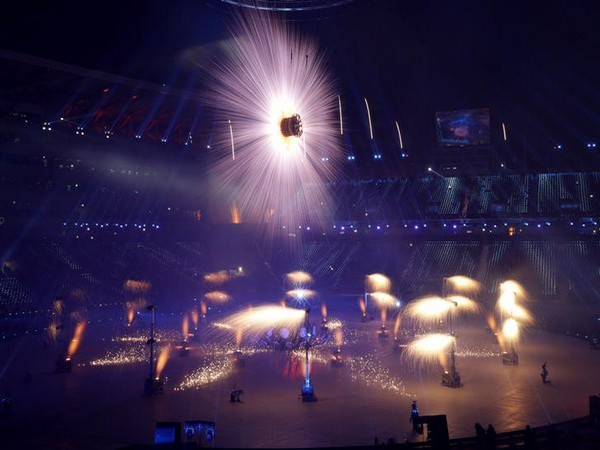 The United States (US) and Russia have locked horns over another allegation of cyber hacking. The venue this time is the 2018 Winter Olympic Games opening ceremony.

According to reports in the US media, Russia had hacked several hundred computers used by the authorities at the 2018 Winter Olympic Games held in South Korea.

The media reports insinuated that Russian military spies tried to make it appear as if North Korea was behind the attack. The reports quoted two US officials who spoke on conditions of anonymity due to the sensitive nature of the news.

Officials in PyeongChang have apparently acknowledged that the Games were indeed hit by a cyber attack during the February 9 Opening Ceremony, however, they denied confirming if Russia was behind the attack.

According to the report, analysts are of the opinion that the move was in retaliation to the International Olympic Committee’s (IOC) banning of the Russian team from the Winter Games over doping violations.

Russian athletes were barred by the IOC before the games as a fallout over Russia’s alleged state-sponsored doping program – news that had marred the 2014 Winter Olympics in Sochi, Russia.

However, 168 Russian athletes were allowed to compete in the Games under a neutral flag.

Russia, typically a winter sports powerhouse had to tamp down its medal expectations for 2018.

The closing ceremony of the Pyeongchang Winter Games, which is scheduled for this Sunday, is being closely monitored by the US.

Apparently, US officials have expressed concern that Russians may try to disrupt the Closing Ceremony as well.

“We’re watching pretty closely,” said one. “It’s essentially a Korean problem,” he added, “We will help the Koreans as requested.”

The 2018 Olympic Winter Games in Pyeongchang were kicked off on February 9.

The event which will run through February 25 will see 2,920 athletes competing from 92 nations with 102 gold medals at stake.