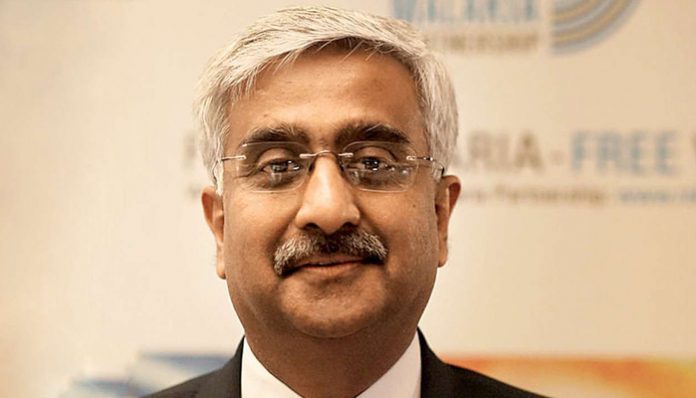 It is shameful act given what happened with Delhi’s Top civil servant and having known Anshu Prakash for a long time he is not a bureaucrat who will provoke but will abide by the rulebook to the hilt.

For our readers, we are reproducing what really happened to him at the residence of the Delhi Chief Minister Arvind Kejriwal.

Prakash described the entire ordeal of the post-midnight meeting where he was allegedly beaten up by Delhi Chief Minister Arvind Kejriwal’s MLA Amanatullah Khan. In the complaint, Prakash shockingly states that “one of the MLAs firmly shut the door of the room” and then he was “made to sit in between Amanatullah Khan and another person/MLA on a 3 seater sofa.”

Recounting the horrific ordeal, Prakash in his complaint writes, “Suddenly Shri Amanatullah Khan, MLA and the person/MLA to my left side, whom I can identify, without any provocation from my side, starting hitting and assaulting me and hit several blows with fists on my head and temple. My spectacles fell on the ground. I was in a state of shock. With difficulty I was able to leave the room and get into my official car and leave CM residence.”

In the signed letter, Prakash also puts on record that at “no stage” did he “retaliate or provoke any person in the room despite confinement, criminal intimidation by extending threat to life”.

Shockingly, Prakash was also thre, tened that he would be implicated in “false cases including under SC/ST Act” and also put on record in black and white that “none of the persons present in the room made any effort to save” him.