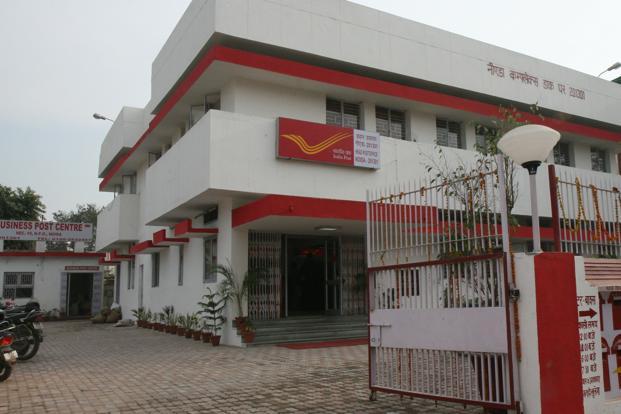 New Delhi: With the nationwide rollout of the India Post Payments Bank (IPPB) Expansion Programme scheduled to begin in April this year, digital payments in post offices are expected to be enabled around the same time.

The Ministry of Communications, in an official statement claimed that once the proposed expansion is completed, IPPB will be providing the largest financial inclusion network in the country, covering both urban as well as rural hinterland with the ability to provide digital payment services at the doorstep with the help of Postmen and Gramin Dak Sewaks (GDS).

Refuting earlier media reports, the ministry said no decision has been taken to revise the timelines.

In November last year, Union Telecom Minister Manoj Sinha claimed that the IPPB is slated to be operational in over 650 locations across the country by April.

Sinha, who was present during the recent launch of the Deen Dayal SPARSH scholarship scheme, had said that while such institutions are already operational in two locations- Ranchi and Raipur-many more such facilities will be made available to the nation, and will be linked to 1.55 lakh rural post offices to carry out banking services.

On a related note, the IPPB currently offers savings account up to a balance of Rs 1 lakh, along with digitally-enabled payments and remittance services of all kinds between individuals.

In the near future, IPPB is expected to provide current accounts and access to third-party financial services like insurance, mutual funds, pension, credit products, and foreign exchange.