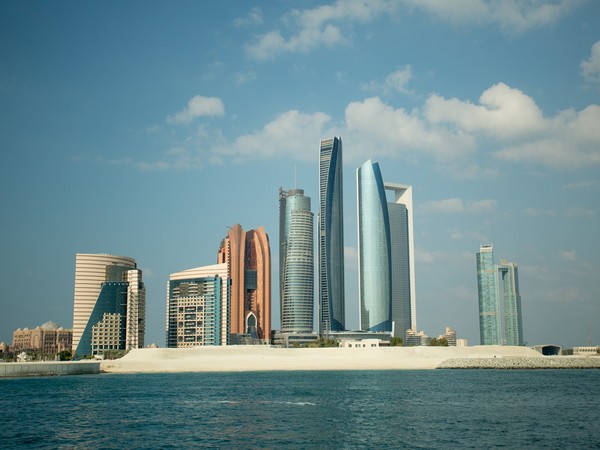 The sprawling temple spread over an area of 55,000 square meters will be located off the Dubai-Abu Dhabi Sheikh Zayed Highway at Al-Rahaba, the Indian Ambassador to UAE, Navdeep Singh Suri informed the media.

The Prime Minister will lay the foundation stone at the Dubai Opera, during an Indian community event attended by him.

“On Sunday, you will see a groundbreaking ceremony, which is going to be live-streamed into Dubai Opera House. It is going to be tradition meeting technology. The Indian Prime Minister will flag off laying of the temple’s foundation stone during the community event,” Suri said.

The Bochasanwasi Akshar Purushottam Sanstha (BAPS), which is taking care of temple’s building area, will be arranging a special pink-coloured stone from Rajasthan to lay as the foundation stone.

“The temple construction will be completed by 2020 and will be open to people of all religious backgrounds. It will be the first traditional Hindu temple in Abu Dhabi,” a BAPS official said.

The arrangements for the ceremony are underway, and 12 saints led by Saint Ishwar Chand Swamy have especially left from India to perform the necessary rituals.