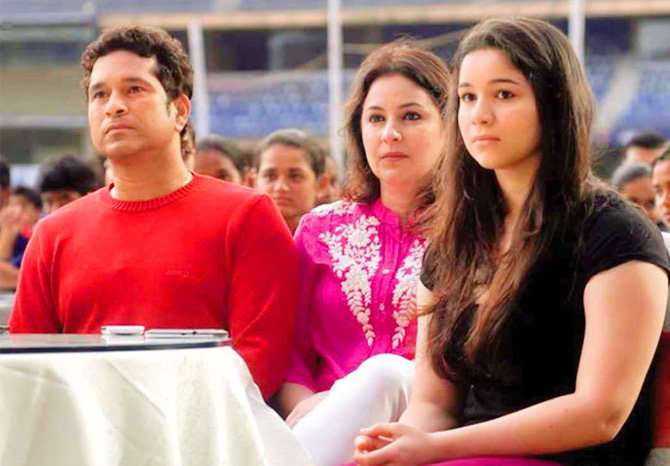 ALSO READ: A traumatised parent narrates ordeal of sexual harassment by tutor of his teenage daughter

What’s worse is that Shishode tweeted a lot of derogatory and objectional remarks from the account against Nationalist Congress Party (NCP) chief Sharad Pawar from the fake Twitter account.

The Mumbai Police cyber branch seized a laptop, two mobile phones, a router and other computer accessories from the residence of the accused. He has been charged with impersonation, cheating and defamation under IPC and the IT Act. A court has sent him to police custody till February 9.