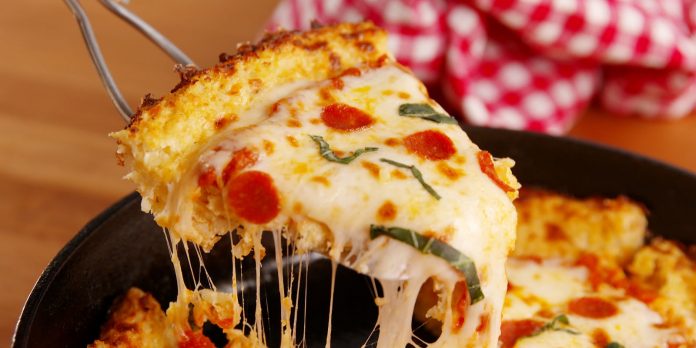 On a weight loss spree but feeling hungrier after losing those extra pounds? A recent study has shed light on why it can be so hard for you to maintain a healthy weight after substantial weight loss. The study studied appetite in patients who participated in a comprehensive 2-year weight loss program, and found clues as to why maintaining weight loss long term is so difficult.

After two years all the study participants had lost weight. But everyone was also hungrier than when they started. The key appears to be in the balance between hunger and satiety hormones in people who have lost a lot of weight.

“We gave 34 patients with morbid obesity the gold standard in obesity treatment over a period of two years,” said Catia Martins, an associate professor in the Norwegian University of Science and Technology’s (NTNU) Department of Clinical and Molecular Medicine.

Patients started out weighing 125 kilograms on average. They were first admitted for three weeks at a treatment centre that specialized in addressing obesity, where they had to exercise regularly and undergo different tests. Patients also received nutritional education and had conversations with psychologists. This format was repeated approximately every six months.Participants lost an average of 11 kilos after two years. In the first three weeks they lost roughly five kilos.

2. Two out of ten manage to keep weight down after program

According to Martins, most people with obesity are able to lose weight, even on their own, but research shows that only 20 per cent manage to maintain the new lower weight. From a purely biological perspective, two factors are at play: human evolution and the body’s ability to ensure its survival. One of these is a hormone. The second is the body’s ability to conserve energy. First, let’s consider the hormone.

When we lose weight, the stomach releases greater amounts of a hormone called ghrelin. This hormone makes us feel hungry. “Everyone has this hormone, but if you’ve been overweight and then lose weight, the hormone level increases,” says Martins.

The disappointing news about ghrelin is that the level does not adjust over time. The study shows that the level of ghrelin in the study participants remained high throughout the two years. Martins says this means it’s likely that people who have been overweight will have to deal with increased hunger pangs for the rest of their lives.

On to the other mechanism: the body’s ability to conserve. “A person who’s been very obese has needed more energy just to breathe, sleep, digest food or walk. When the body loses weight, less energy is needed for these basic functions, simply because the body is lighter,” says Martins.

Some people also go into saving mode. “Someone who has weighed 80 kilos their whole life can eat more than a person who is 80 kilos after losing weight. The difference in the amount of food is about 400 calories – the amount of a good breakfast or four bananas,” says Martins.

In other words, people who have lost weight need less energy to maintain their new and lighter bodies. And yet they feel hungrier, because the body is trying to get that weight back. Just to be on the safe side.

5. Obesity should be treated as a chronic disease

“It’s important to know which physiological mechanisms resist weight loss. Of course there are individual differences. People can lose motivation and have trouble following the diet and exercise advice. All of this makes it difficult to maintain the new lower weight,” says Martins.

According to the study, the feeling of satiety after a meal also increased, but the feeling of hunger increased more. “Obesity is a daily struggle for the rest of one’s life. We have to stop treating it as a short-term illness by giving patients some support and help, and then just letting them fend for themselves,” says Martins.

She believes that obesity needs to be handled as a chronic disease in line with other chronic illnesses. For example, Martins says, a person with type 2 diabetes receives a lot of help and close follow-up over time. That’s the way we have to work with obesity as well. Otherwise, it can be very difficult to keep your weight down on your own. The study has been published in the American Journal of Physiology, Endrocrinology and Metabolism. 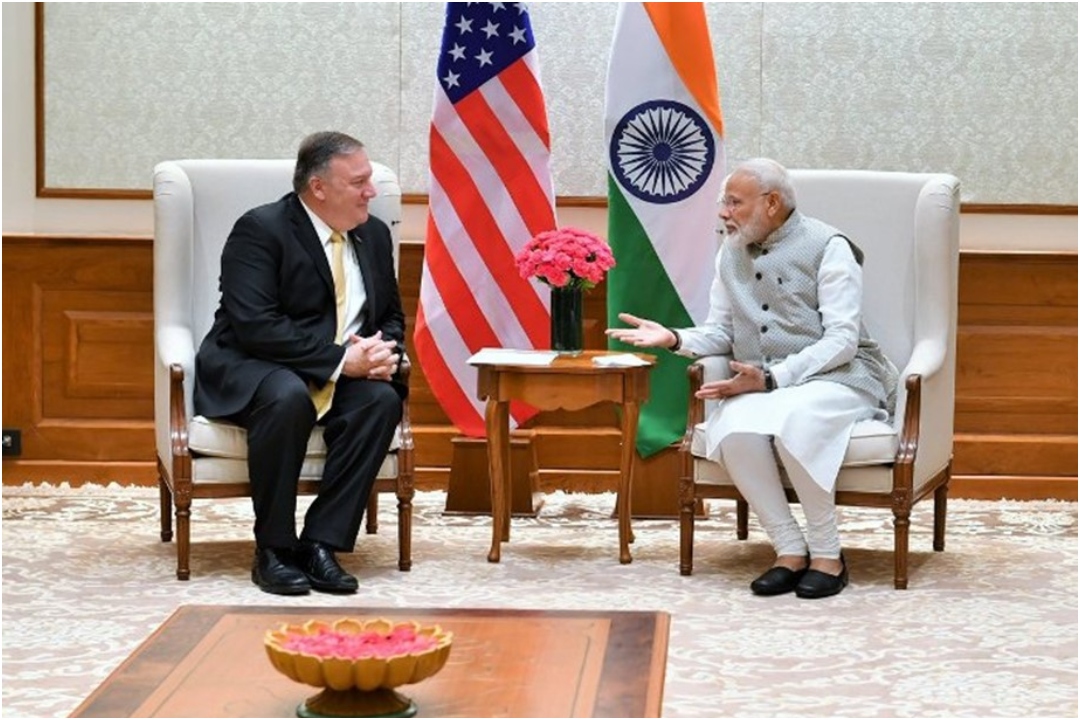