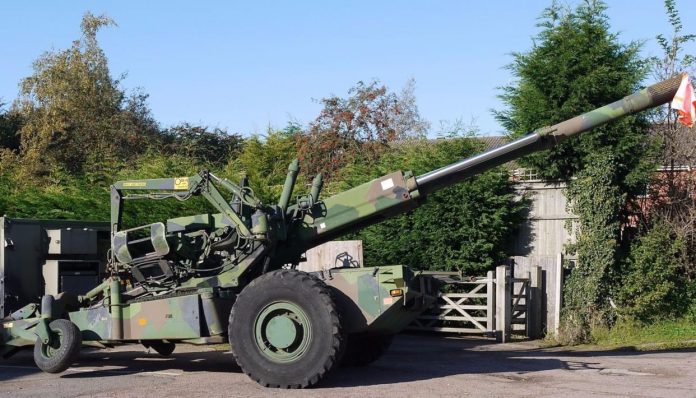 Delhi’s Tis Hazari Court is set to hear arguments in the Bofors Scam case once more on February 17. This is after a fresh application was submitted by Central Bureau of Investigation (CBI) seeking further investigations on the same.

On February 2, the CBI moved the Supreme Court challenging the 2005 Delhi High Court’s order quashing charges against all the accused in the scam, saying that some new material has surfaced in the case that needs further investigation.

The Rs 64-crore Bofors scam, relating to alleged payment of kickbacks in the procurement of Howitzer artillery guns, dates back to the 1980s and 90s when the Congress was in power headed by Rajiv Gandhi as the Prime Minister.

The then Central government had signed a $1.4-billion Defence deal with the Swedish arms manufacturer, Bofors for the sale of 410 Field Howitzer guns and a supply contract of almost twice that amount.

In April 1987, the Swedish Radio had claimed that the company paid bribes to senior Indian politicians and Army personnel to secure the deal. Rajiv Gandhi was also implicated in the case.

In 1990, the CBI booked then president of Bofors, Martin Ardbo, alleged middleman of Indian origin, Win Chadda and the Hinduja brothers under charges of criminal conspiracy, cheating and forgery under the Indian Penal Code, as well as for corruption.

The first charge sheet was filed in the case in 1999.

Last year the news channel and Newsmobile partner, Republic TV had done a Bofors story that had the anchors interviewing a retired officer in-charge of the case who hinted at alleged cover-up. It remains to be seen if the CBI evidence has anything to do with that “exclusive” by the channel. 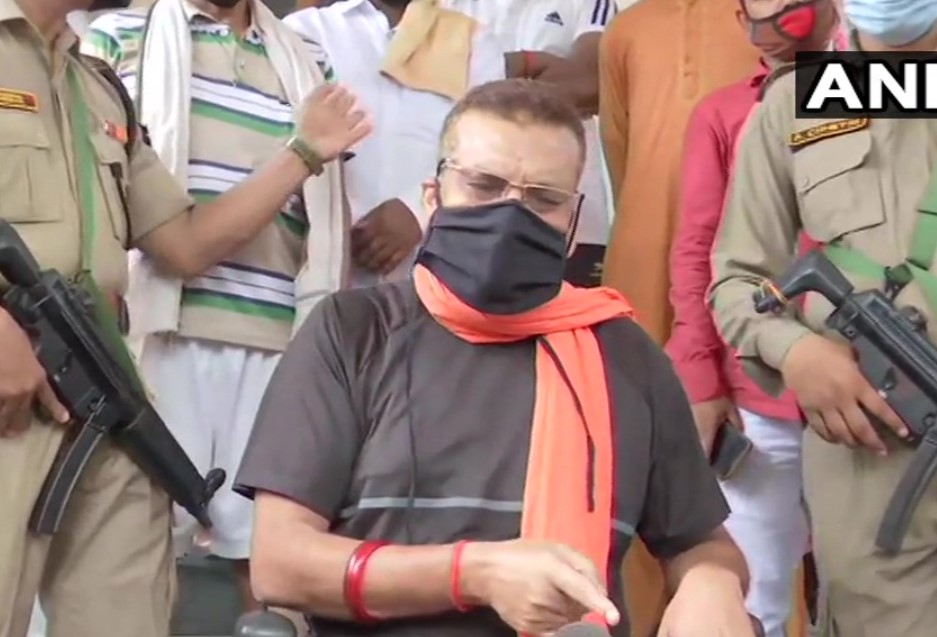