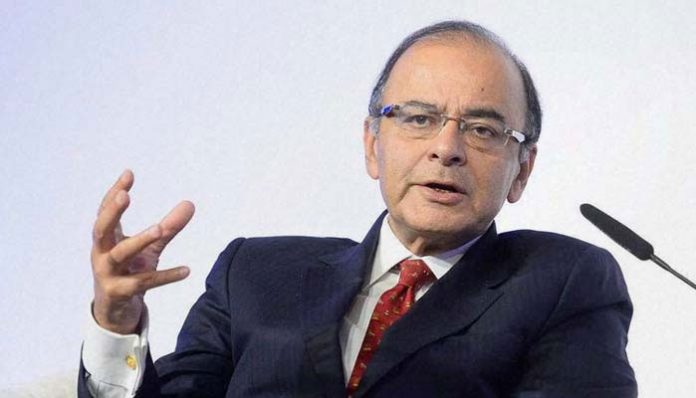 Finance Minister Arun Jaitley has tried to be Mr Populist with his Budget 2018, with a clear focus on the voting numbers the rural population, the farmers, young working population and rural women.

The budget is the Finance Minister’s attempt to juggle an election-winning budget amid a sea of uncertainty and on a day when BJP has tasted electoral defeat in the important state of Rajasthan, which goes to polls later this year.

While in a well-orchestrated manner the Finance Minister has tried sops for the voting classes which are critical for the ruling party but were showing signs of fatigue.

Now the onus will be on the government to implement some of these ambitious policies like the 50 crore impact, Modicare and the 8 crore women targetted Ujjwala scheme.

While the Big Bang schemes have been announced the allocation of Funds and priorities may be an issue.

Besides the bigger concern is that in the past too many commitments have been made which have not been kept.

While the intent in the budget including the 25 percent reduced tax for SME’s sends the right signal and may lead to increase in employment generation, the government should tread carefully on too much expectation setting which has become the bane for the Narendra Modi government.

Politically the government hopes to create a windfall from the budget, and a poll on social media did by NewsMobile which reached over 1.3 million gave a thumbs up to the government on the budget, which should come as a morale booster on the day it lost crucial seats in Rajasthan and West Bengal.

The real test if this is will be a game changer for the government will come in the State elections due later this year which will test the political waters for the Modi government ahead of the Lok Sabha polls.