Security agencies will test anti-drone devices in Delhi beginning from this month with the Union civil aviation ministry working on a policy to legalise the use of unmanned aerial vehicles for various recreational and commercial purposes, a government official familiar with the matter said on Tuesday.

The ministry has identified several technologies, including devices that can capture drones mid-flight and devices that can hack into drones and block their communication systems, the official added.

Even after the law to allow drones is put in place, flying them will be prohibited in sensitive areas such as Vijay Chowk — including the President’s Estate, Parliament, the Prime Minister’s House, and North and South Blocks, and within five kilometres of the Delhi airport.

“The civil aviation ministry has invited different companies to showcase technologies which can neutralise drones, if needed,” said an officer from the Central Industrial Security Force (CISF). “We have already been briefed about a bullet that has a net attached to it. When fired, it captures the drone and brings it down,” added an officer.

“The possibility of drones being misused cannot be ruled out. We need to see if a drone is carrying any explosive, then can security agencies control it,” said another CISF officer posted at Delhi airport. Since drones are typically handled by an operator through a remote-controlled device, the ministry wants equipment that will not only block the drone’s communications but also trace the operator.

Apart from these devices, the government plans to keep a standby helicopter that can be used by CISF and National Security Guard (NSG) commandos to shoot down a drone that enters prohibited airspace or appears to be a threat.

The civil aviation ministry has come up with a draft regulation allowing the use of drones, but with restrictions. It has defined no-drone zones in cities and at international borders, and has added a clause in which the commercial use of drones requires permissions from the aviation regulator. The draft is open for public consultation and suggestions at the moment. 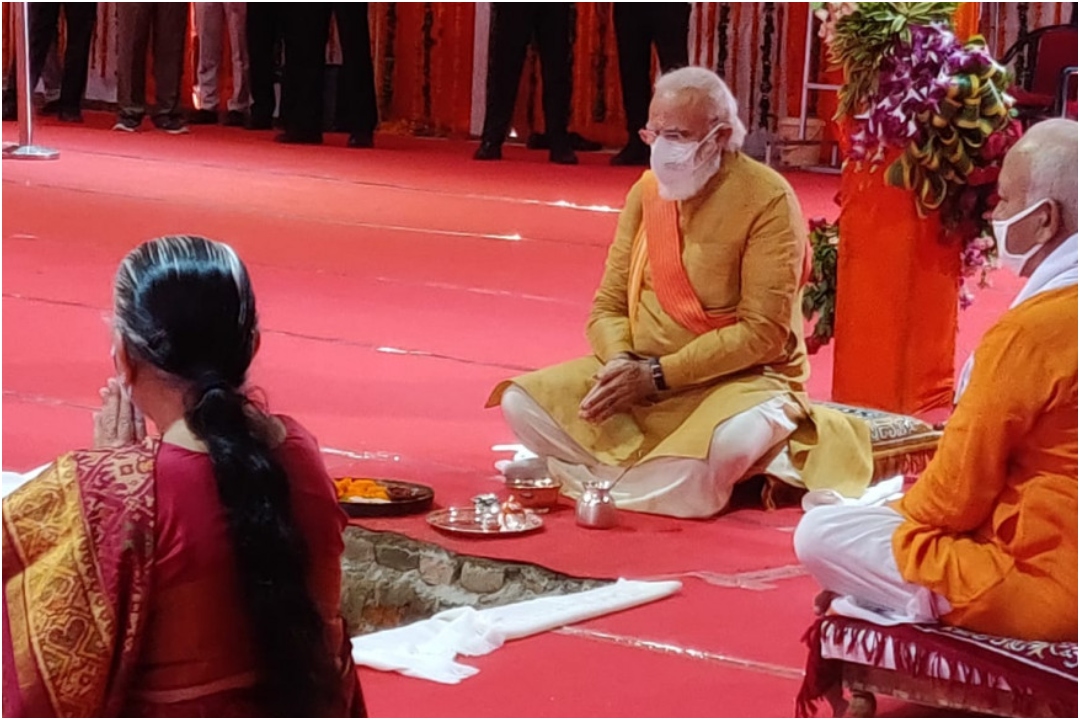