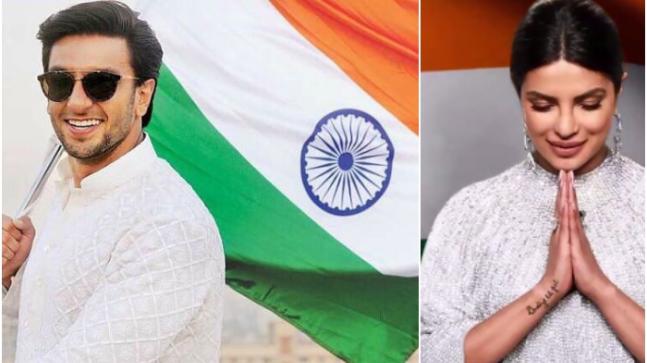 Republic Day is celebrated for the birth of our Constitution, which came into effect on January 26, 1950, that replaced the 1935 Government of India Act as the governing document for India under British Raj.

Here is a look at their wishes:

T 2594 – Watching Republic Day Parade in Delhi .. what a moment of pride .. tears welling up as the Army marches past .. memories of the early years in Delhi, when we would clamour for seats to watch the parade ! JAI HIND !!🇮🇳🇮🇳🇮🇳🇮🇳🇮🇳 pic.twitter.com/DH7WbbzJH1

Happy #RepublicDay to all . pic.twitter.com/gT4qqGuzC9

India is a treasure trove of diversity… let’s cherish her… appreciate her and vow to work towards a better and brighter future for India. #HappyRepublicDayIndia #JaiHind pic.twitter.com/o2VQkUgwVg

United we stand, divided we fall. Happy #RepublicDay to you all! Jai Hind! 🇮🇳

Salute to our Armed Forces for letting us have a #RepublicDay

#happyrepublicday2018. Let’s always protect our country and never allow people to gain from dividing us. Have a great day 🙏 pic.twitter.com/kTK0AvJEQK

Happy Republic Day everyone! I ❤️ my India! 🇮🇳