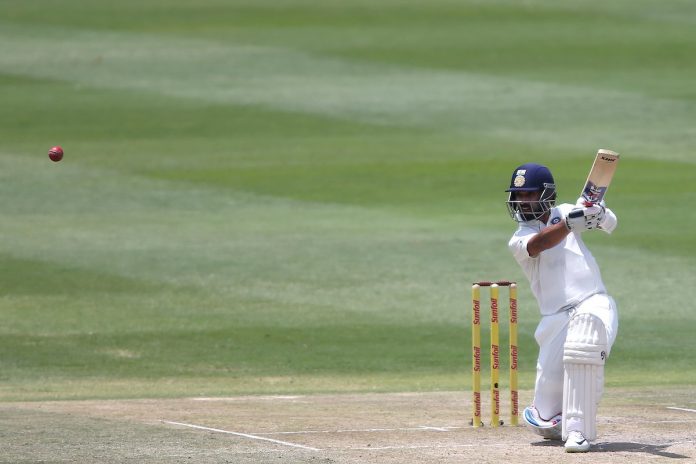 Within hours of the start of the 3rd day’s play, there were already much debate about the pitch. There was uneven bounce, batsmen were getting hit and it looked next to impossible to bat. Umpires had a chat about the pitch but India were on a mission, they had a challenge to overcome, they had a tough task of proving themselves so they didn’t want to get the match called off. The match resumed and India’s intent was clear.

Virat Kohli and Ajinkya Rahane scored 41 and 48 runs respectively but those looked more than they appeared. They had a 34-run stand after Kohli had already added 43 runs for the 4th wicket with Murali Vijay. Kohli was the next one to depart but then began a show that left everyone enthralled.

Bhuvaneshwar Kumar supported Rahane brilliantly; they added 55 runs for the 7th wicket and changed the complexion of the game. Once Rahane was dismissed, he got a standing ovation by his team mates and that spoke volume about his contribution. Bhuvi then added 35 runs with Mohammed Shami, who was in a league of his own. He scored 27 from 28 balls with a six to both Morne Morkel and Kagiso Rabada.

India eventually folded out for 247 but that had set SA a target of 241, way more than any of the team could manage in the first innings. To topple India, the hosts need to score third highest score at the venue. Morne Morkel, Kagiso Rabada and Vernon Philander picked up 3 wickets each.

India have lost just 2 of the 89 matches where they have defended target of more than 225, with the last one running back 31 years.

If India have to avoid a whitewash, the bowlers will have to replicate the glorious forms they have displayed in the tournament.