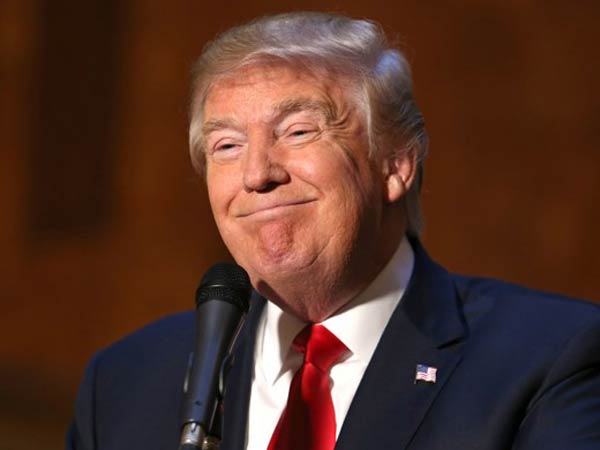 Amid a flurry of criticism from all over the world, a group of 54 African nations have now demanded that the United States President, Donald Trump should apologize and retract his reported racist comments on African, Haitian and El Salvadorian immigrants.

“These are shocking and shameful comments from the President of the United States. There is no other word one can use but ‘racist’. You cannot dismiss entire countries and continents as ‘s***holes’, whose entire populations, who are not white, are therefore not welcome.”

Also Read: ‘Mr. President, are you a racist?’

He added, “The issue was more than “vulgar language”. It’s about opening the door to humanity’s worst side, about validating and encouraging racism and xenophobia that will potentially disrupt and destroy lives of many people.”

Post an emergency session held to discuss Trump’s comments, a group of 54 African ambassadors to the United Nations (UN) said it was “concerned at the continuing and growing trend from the US administration toward Africa and people of African descent to denigrate the continent and people of color.”

“The group is extremely appalled at, and strongly condemns the outrageous, racist and xenophobic remarks by the President of the United States of America as widely reported by the media,” the African leaders said in a statement, demanding a “retraction and an apology.”

The condemnation by the African countries comes a day after Trump had questioned why the US only accepted immigrants from Haiti, El Salvador and Africa. This was asked allegedly during a meeting at the Oval Office in White House to discuss reforming the country’s immigration policy. He reportedly called them “s***hole countries.”

The US President had also allegedly suggested that it should accept more immigrants from countries such as Norway, whose Prime Minister he had recently met.

Democratic Party leader Hillary Clinton, on Twitter, accused Trump of having “ignorant and racist views of anyone who doesn’t look like him”.

The anniversary of the devastating earthquake 8 years ago is a day to remember the tragedy, honor the resilient people of Haiti, & affirm America’s commitment to helping our neighbors. Instead, we‘re subjected to Trump’s ignorant, racist views of anyone who doesn’t look like him.

Congressman Luis Gutierrez said, “We always knew that President Trump doesn’t like people from certain countries or people or certain colors. We can now we say with 100% confidence, that the president is a racist who does not share the values enshrined in our Constitution.”

Haiti’s ambassador to the US, Paul G Altidor, also said that “the president was either misinformed or miseducated about Haiti and its people.”

The White House, in an initial statement, did not deny the comments, which remained unchallenged by the Trump administration, until a pair of tweets from the US President came later.

“Never said anything derogatory about Haitians other than Haiti is, obviously, a very poor and troubled country. Never said ‘take them out.’ Made up by Dems. I have a wonderful relationship with Haitians,” Trump had tweeted.