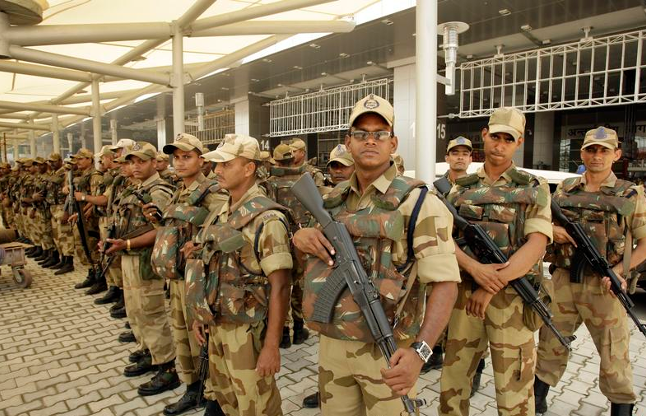 In a bid to upgrade the paramilitary forces, Union Home Ministry has sanctioned Rs 226 crore to them for procurement of telecommunication equipment and some other gadgets, an official said.

The sanctioned amount of Rs 226 crore is being given to the CRPF, BSF, CISF, ITBP and SSB and the forces will utilise the fund as per their operational requirements, the official said.

The Central Reserve Police Force (CRPF) is mostly deployed in anti-militancy operations in Jammu and Kashmir, anti-Naxal operations in central and eastern India, the Northeastern states and other internal security duties.

The Border Security Force guards the Indo-Pak and Indo- Bangla borders, the Indo-Tibetan Border Police protects the Sino-Indian border and the SSB is deployed along the Indo- Nepal and Indo-Bhutan borders.