Home Nation Jet airways sacks two of its pilots after a Mid-Air fight and... 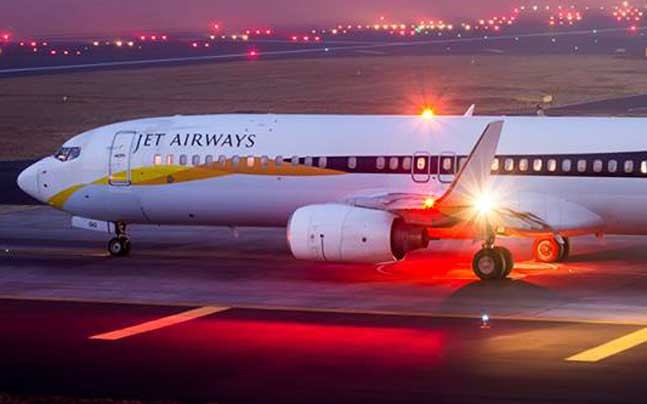 Jet Airways has sacked two senior pilots who were caught in a fight mid-air, while on duty on January 1, the airline said in a statement on Tuesday. The captain allegedly slapped his woman co-pilot who, airline sources said, was seen rushing out of the cockpit in tears on a London-Mumbai flight.

According to the crew members’ statement, the pilot slapped his co-pilot in the cockpit after a heated argument.

“Consequent to the review of the events on board Flight 9W 119 London-Mumbai of January 1, 2018, Jet Airways has terminated services of both the cockpit crew with immediate effect,” a Jet Airways spokesperson said its statement.

Sources say that the other crew members told the airline that the senior pilot kept buzzing for his co-pilot after she walked out of the cockpit and asked the crew to send her back inside. Finally, they said, he came out when she refused to return. All this while, the plane was left on auto-pilot mode.

The mid-air fight prompted Civil Aviation Minister Ashok Gajapati Raju to inform the Lok Sabha last week that a probe has been ordered into the incident.

Days after the alleged brawl, a Jet Airways spokesperson said it was a case of “misunderstanding” between the cockpit crew which was “resolved amicably” and “the flight with 324 guests including 2 infants and 14 crew continued its journey to Mumbai, landing safely”. Jet Airways said they are ready to assist the woman pilot if she wants to take legal action.

The pilot and the co-pilot are said to be a married couple.