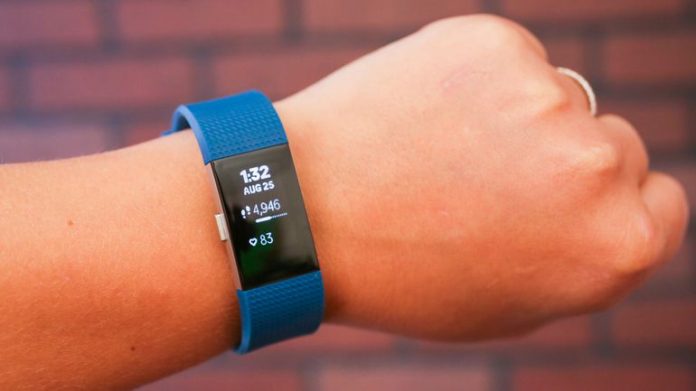 In a bid to monitor overall health and wellness, the company has invested in the glucose-monitoring startup, as confirmed.

ALSO READ: Indian start-up ecosystem on a growth path in 2018

Founded in 2011, Sano is a biometric sensor that tells users important things about their health by revealing personalised information about the metabolism of glucose, thus doubling as a continuous glucose monitor that users could consider a skin patch.

Sano is also working on a minimally invasive method of monitoring glucose, which means testing blood sugar without physically drawing blood or monitoring the interstitial fluid just below the skin.

ALSO READ: Startups to watch out for in 2018

Meanwhile, the report says that Fitbit, in September last year, was exploring an opportunity to partner with Dexcom, Inc. to bring a continuous glucose-monitoring display to its Ionic smartwatch.

Further, the company has also revealed plans to develop on a solution for tracking sleep apnea in the past.

With these in place, Fitbit aims to make its fitness devices more valuable for overall health.