RJD leader Tejashwi Yadav said that their clan will challenge the 3 and a half years jail imprisonment to Lalu Yadav in High Court after a special CBI court announced the verdict on Saturday morning.

A bail plea will also be moved in the high court, Tejashwi told a press conference at the residence of his mother and former Bihar Chief Minister Rabri Devi.

The special CBI court today sentenced RJD chief Lalu to three-and-a-half years in jail and imposed a fine of Rs 10 lakh on him in the fodder scam case relating to fraudulent withdrawal of Rs 89.27 lakh from the Deoghar Treasury 21 years ago.

“Lalu is not the name of a person but of an ideology. We, his followers, will not be cowed down,” said the 28-year-old Leader of Opposition in the state assembly.

Tejashwi, against whom a contempt notice has been issued by the CBI court for criticizing its December 23 judgement whereby Lalu was convicted, said, “The lower court has pronounced its judgement which we respect. We have full faith in judiciary”.

“We will study the judgement and then decide on what legal options to exercise,” he added.

If the quantum of sentence was less than three years, the bail plea would have been moved before the trial court itself, he said.

“Since that does not appear to be the case, we will have to do so before the high court where we will also appeal against the conviction.”

Tejashwi also charged Chief Minister Nitish Kumar and the BJP with “conspiring against Lalu, whose immense mass appeal and willingness to courageously take on communal forces have always left his detractors insecure”.

Tejaswi was speaking after a RJD meeting, at Rabri Devi’s bungalow, which was attended by senior party leaders including state chief Ramchandra Purve, Jagdanand Singh and others on the future course of action of the party.

During the meeting, Jagdanand Singh read message of Lalu Prasad written to partymen before going to the Ranchi jail after the conviction on December 23.

Tejashwi said the party would go to people after makarsankranti to make them aware of the “conspiracy” hatched by Nitish Kumar and the BJP against Lalu. 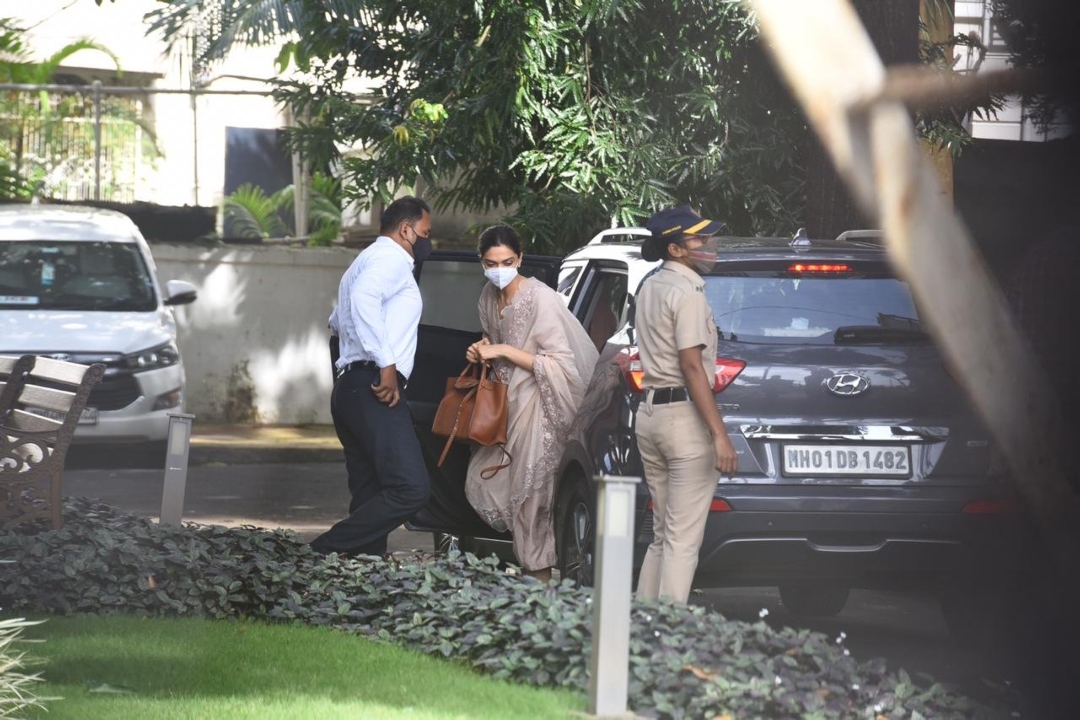