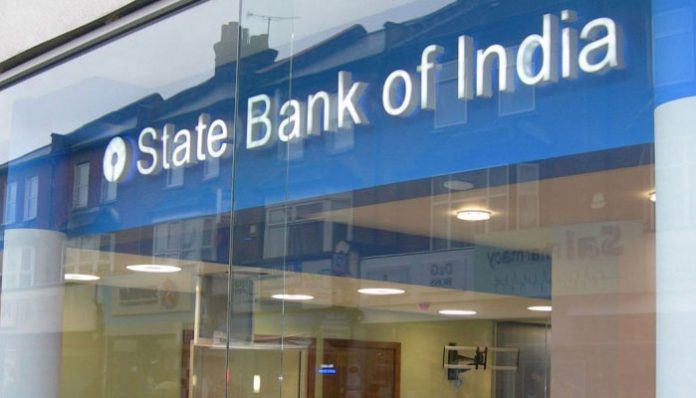 There is happy news for the customers haunted by SBI’s scheme of maintaining a huge minimum balance limit in their account.

The State Bank of India is thinking about reducing the minimum balance limit for the customers.

Under pressure from the government for reintroducing monthly average balance (MAB), the country’s largest lender had earlier defended the charges and said the bank’s profits on such accounts was paltry as compared to the services it offered free of cost.

The charges were re-introduced after a gap of five years during the current fiscal.

SBI is also changing the requirement from monthly average balance to quarterly average balance. The move follows finance ministry reports which showed SBI collected Rs 1,771 crore during April-November 2017. This is more than the bank’s July-September quarter net profit of Rs 1,581.55 crore and nearly half of the Rs 3,586 crore it earned as net profit April-September.

What if you don’t have the stipulated balance?