Confirming the news, the Board of Control for Cricket in India (BCCI) said that Jadeja has been suffering from “viral illness” for the last two days and that the decision regarding his selection would be taken only on the day of the opening Test.

The BCCI further said that it is in touch with the medical team that has been monitoring him in Cape Town.

“The BCCI Medical Team in consultation with the local medical team has decided that Mr. Jadeja will be taken to a hospital for treatment and expects him to fully recover in the next 48 hrs. A decision on his availability for selection for the opening Test against South Africa will be taken on the morning of the match i.e. 5th January 2018,” the statement from the board said.

Meanwhile, Indian opener Shikhar Dhawan has recovered fully from a minor ankle injury that he sustained before India’s departure for South Africa, and is available for selection.

India have won nine successive Test series to equal the record of Australia and England. However, Kohli’s side can break new records and become the first side in history to get to ten Test series win in a row with a victory over South Africa.

The Indian squad for the three-match Test series: 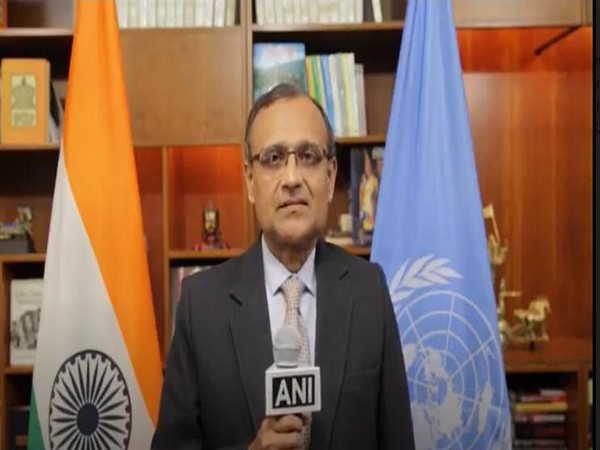