Home Home Slider Here’s a list of the top 10 Google’s searched trends of the... 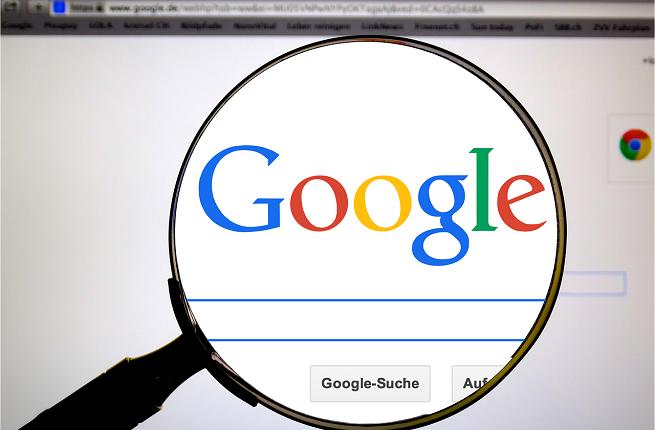 The year 2017 has been a wonderful year for India in terms of new upgradations and technology. And whenever something happens, the first thing we do is search about it on the Internet.
We all know that Google brings out its ‘Year in Search’ report every year, giving the users a glimpse into the news, events and trends that ruled the search engine in the past year.

So how about we see what was the most trending queries of the year.

The  indirect taxes introduced by Former President Pranab Mukherjee and Prime Minister Narendra Modi on the midnight of July 1, 2017, the Goods and Services Tax.

It was quiet searched and read about all across the Country.

The first decentralized digital currency, bitcoin is a cryptocurrency and worldwide payment system. It is a peer-to-peer based network that is done directly between users via cryptography, i.e, encryption.

The most amazing fact about bitcoin is that no one knows the real name of the person who invented it. Satoshi Nakamoto is the name used by the unknown person or people who designed bitcoin.

Jallikattu is practised in Tamil Nadu during the Pongal celebrations. It is a traditional spectacle in which a bos indicus bull is released into a crowd, the participants then try to grab the large hump on the bull’s back with both arms and cling on to it while the bull attempts to escape.

BS actually means Bharat Stage emission standards built by the Indian government in order to limit air pollutants coming out of internal combustion engines like those found in motor vehicles. BS III was banned from April 1 by the Supreme Court due to rising air pollution.

People for the Ethical Treatment of Animals (PETA) is the largest animal rights organization in the world. It has more than 6.5 million members and supporters. Just a few days back, Bollywood’s Sunny Leone and her musician husband, Daniel Weber, came together in a PETA ad saying, “Ink, Not Mink! Be Comfortable in Your Own Skin, and Let Animals Keep Theirs.” The advertisement was shot to commemorate World Vegan Month, i.e, November.

You will be amazed to know that over 125.5 million Jio Customers opted for Jio Prime. Though earlier the last date for registration to Jio Prime membership was 31 March 2017, it was further extended to 15 April 2017. Called as Jio Summer Surprise it gave customers 3 months complimentary services. Later on 6 April 2017, TRAI advised Jio to withdraw this offer.

The Cassini–Huygens mission is a space mission funded by NASA and the Italian Space Agency (ASI). As a part of this mission, the Cassini spacecraft was sent in space to explore Saturnian system. You will be amazed to know that Cassini was the fourth space probe to hit Saturn but the first to enter its orbit.

8. What is a fidget spinner?

A spinning toy with a ball bearing in the center and three multi-lobed flat structure that would with a slight push. A trend among people who cannot focus or who wish to relieve nervous energy.

9. What is a Lunar Eclipse?

The lunar eclipse occurs when the moon passes directly behind Earth and the Earth, sun and moon are aligned in a single line with the Earth in the middle. It is obvious that a lunar eclipse can occur only on the night of a full moon.

In the month of May this year, 99 countries, including Russia and China were infected what is known as WannaCry. It is a type of malicious software from cryptovirology that threatens to leak a user’s data or forever block access to it unless a proper amount of ransom is paid.

It indeed was an eventful year with all the trends and searches.