Home Global Traveler Worried about safety while flying? Last year was the safest 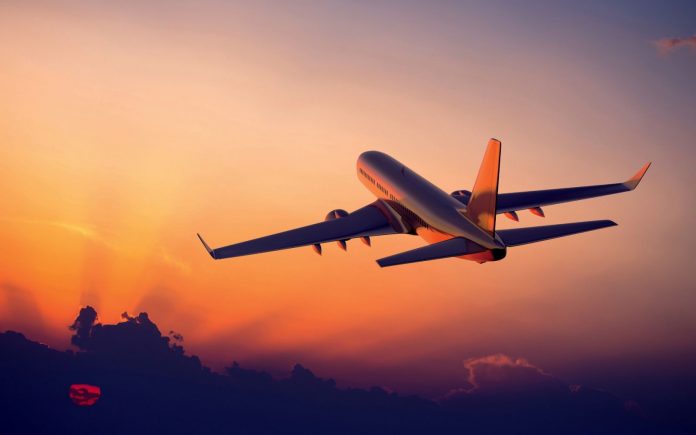 In a year when more people flew to more places than ever, 2017 was the safest on record for airline passengers.

The Dutch-based aviation consultancy, To70, has released its Civil Aviation Safety Review for 2017. It reports only two fatal accidents, both involving small turbo-prop aircraft, with a total of 13 lives lost.

No jets crashed in passenger service anywhere in the world.

The two crashes which occurred on New Year’s Eve – a seaplane in Sydney which killed six, and a Cessna Caravan which crashed in Costa Rica, killing all 12 on board – are not included in the tally, since both aircraft weighed under 5,700kg – the threshold for the report.

The first fatal accident included in the report was in October: an Embraer Brasilia operating as an air ambulance in Angola. The pilots lost control after reportedly suffering an engine failure, seven people died, including the patient.

In November, a Czech-built Let 410 belonging to Khabarovsk Avia crashed on landing at Nelkan in the Russian Far East with the loss of six lives. A four-year-old girl was the only survivor.

A much higher death toll occurred in Bishkek, the capital of Kyrgyzstan, when a Turkish Boeing 747 freighter belonging to ACT AIrlines overshot the runway and ended up in a village close to the airport, killing 35 on the ground as well as four crew.

In addition, jet blast killed a tourist standing close to the runway on the Caribbean island of St Maarten.

The chances of a plane being involved in a fatal accident is now one in 16 million, according to the lead researcher, Adrian Young.

But Mr Young, senior aviation consultant for To70, said: “It is unlikely that this historic low will be maintained; in part, these very positive figures rest on good fortune. Nevertheless, the safety level that civil aviation has achieved is remarkable”.