In a major success for the security forces, at least three terrorists allegedly from Pakistan were neutralised by a joint team of the Jammu and Kashmir Police, the Rashtriya Rifles (RR) and the Central Reserve Police Force (CRPF) in Unisoo of Handwara in Jammu and Kashmir, official sources said on Monday.

‘Congress can stoop to any limit to defame PM Modi,’ says Smriti Irani

Union Minister Smriti Irani on Sunday slammed Congress saying the party could stoop to any limit to defame Prime Minister Narendra Modi, as it could not digest the rise of the latter from humble beginnings.

Check out the wedding location of Virushka’s wedding! 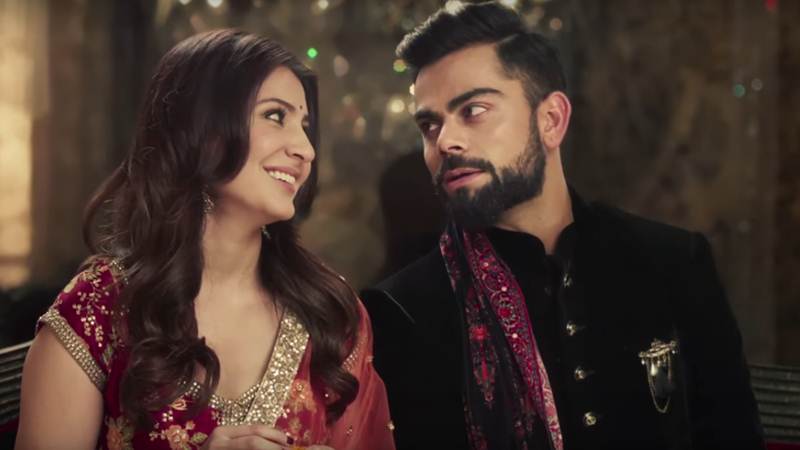 It remained a wild rumour and speculation when it first reached the ears of the public that Virat Kohli and his alleged lady love Anushka Sharma are going to get married soon. On Thursday, the actress left for Italy with her family and now more details are surfacing that makes it seem as if there is some truth in those wild rumour after all.

No stopping record-breaking Man City, not even ‘the special one’ 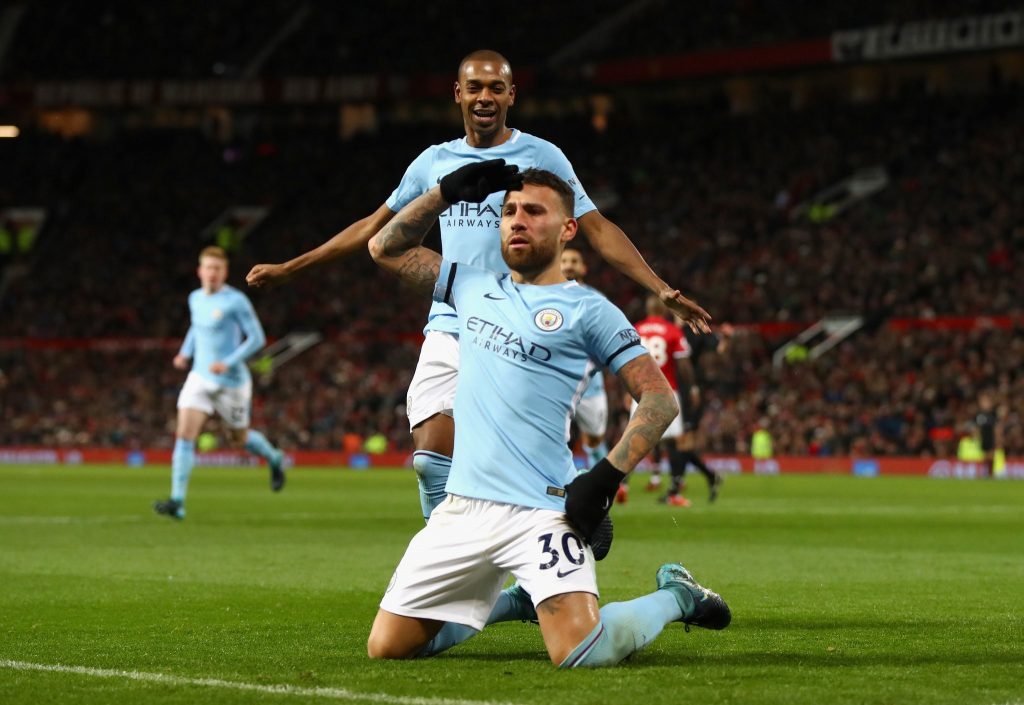 It seems like there is just no stopping the high flying Manchester City in Premier League. Manchester derby was supposed to put some break on the leaders but Pep Guardiola’s side registered an impressive 2-1 win at Old Trafford to not just end their rivals run of 446 days without a loss at home but also created a record of 14 successive wins in the Premier League for themselves. City were the last team to beat United before their run started. 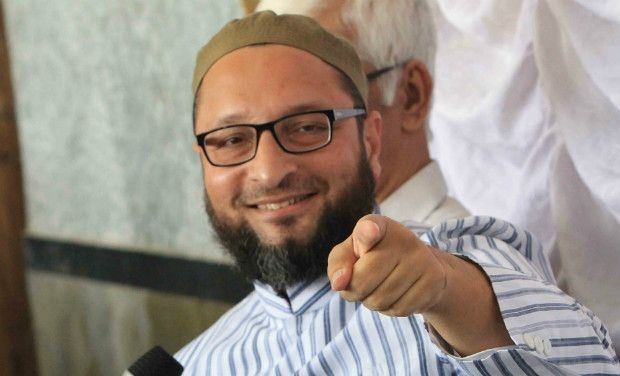