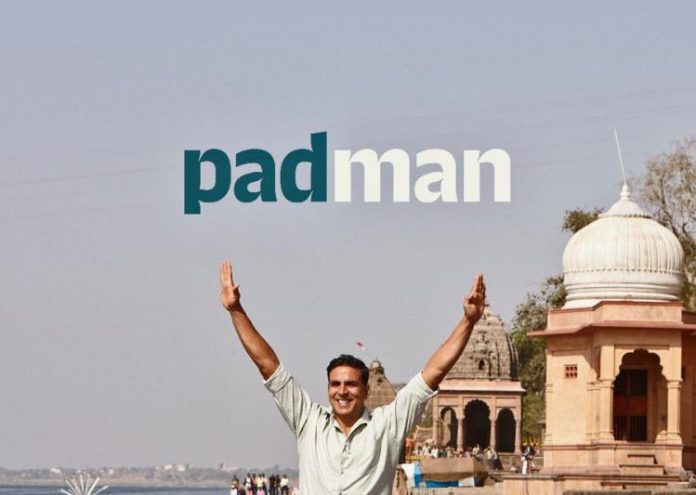 The National Award winner, Akshay Kumar, will be seen in ‘Padman’, a film which has an intriguing subject and is based on the journey of a real man and his struggles to help women in rural India to purchase hygienic sanitary napkins.

The superstar has a busy calendar for 2018 with as many as three big films hitting the screen. He announced ‘Gold’, ‘Padman’ and ‘2.0’ for the upcoming year.

The film is based on the real-life incident of Arunachalam Muruganantham—the man whose initiative to invent low-cost sanitary pad making machines in rural India helped not only his wife but other women in his village to lead a hygienic life.

The superstar took to Twitter and shared the new poster of ‘Padman’. The film will be produced by the actor’s better half Twinkle Khanna, making it her maiden production venture and will be helmed by R Balki. 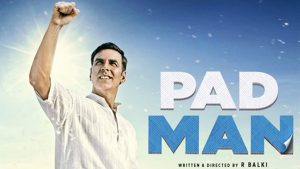 Sonam Kapoor and Radhika Apte will be seen playing important roles in the film.

Interestingly, Twinkle had mentioned about the story of ‘Padman’ aka Arunachalam in the final short story titled ‘The Sanitary Man from A Sacred Land’ in her second novel ‘The Legend of Lakshmi Prasad’.