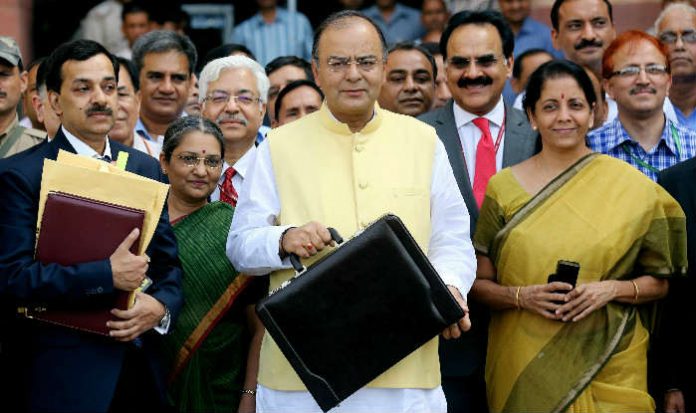 New Delhi: Finance Minister, Arun Jaitley, is likely to present India’s first post-GST and the current government’s last full Budget on February 1 next year. The Budget session of Parliament may begin on January 30 with President Ram Nath Kovind addressing the Joint Session of both the Houses of Parliament, a senior government official said.

The Economic Survey, detailing the state of the economy, is likely to be tabled on January 31 and the Union Budget may be presented the following day, he said. Scrapping the colonial-era tradition of presenting the Budget at the end of February, Jaitley had for the first time presented the annual accounts on February 1 this year. 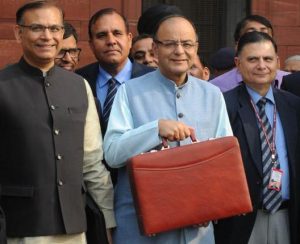 The Budget presentation was advanced by a month to ensure that proposals take effect from April 1, the beginning of the new financial year. Also, the nearly century old tradition of having a separate budget for the railways was scrapped and merged with the general budget.

The tentative schedule being drawn up for the Budget Session means that there would be less than a month’s gap between two sessions of Parliament. The Winter Session, which begins on December 15, will end on January 5, 2018.

The official said that at least on one occasion in the past, in the year 1976, when Indira Gandhi was the Prime Minister, had the winter session spilled into January. But in those days, the Budget was presented on the last day of February and so there was one-month gap between the two sessions.

The Union Budget 2018-19 would be the last full Budget of the BJP-led NDA government before the 2019 General Elections. As per the practice, a vote-on-account or approval for essential government spending for a limited period is taken in the election year and a full-fledged budget presented by the new government.

The official said that since the GST rates are decided by a GST Council, headed by Union Finance Minister and comprising of representatives of all states, the Budget for 2018-19 may not have any tax proposals concerning excise and service tax levies. Only proposals for changes in direct taxes, both personal income tax and corporate tax, besides customs duty, are likely to be presented in the Budget along with new schemes and programmes of the government.

This will be Jaitley’s 5th Budget in a row. With the preponement of Budget, ministries are now allocated their budgeted funds from the start of the financial year beginning April. This gives government departments more leeway to spend as well as allow companies time to adapt to business and taxation plans.