The re-election of Judge Dalveer Bhandari last week to the last vacant seat in the International Court of Justice (ICJ) was a powerful signal that the old global order represented by the ‘P 5’ in the Security Council may be finally giving way to a new one where emerging countries like India would be finally accommodated. 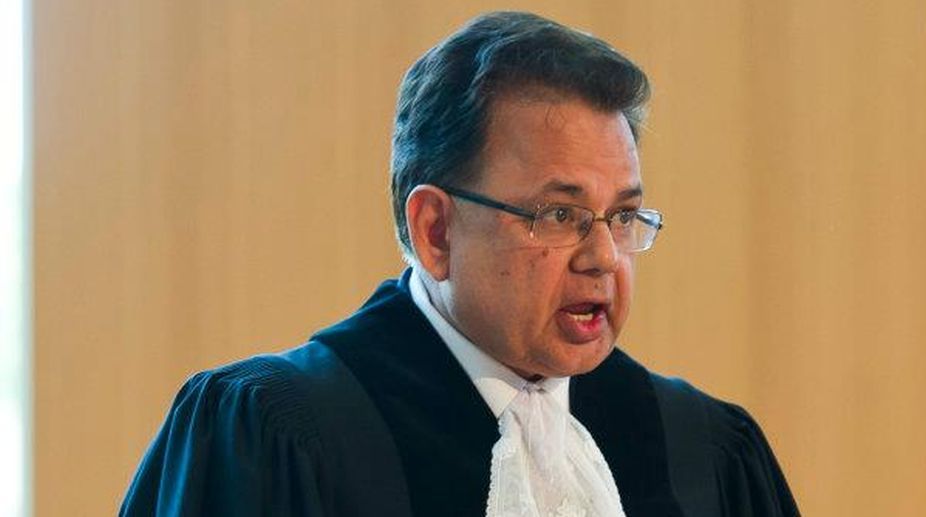 The victory was unprecedented in many ways. The election process is complex since the successful candidate is required to get an absolute majority in both the General Assembly and Security Council where the polling takes place concurrently.  The election continues until the successful candidate gets a majority in both organs.  India had been absent from the World Court for 22 years after Justice Pathak completed his term.  I well recall the tricky election campaign in 1989 so ably led by our then PR, New York, Ambassador C.R. Gharekhan.  Ultimately, we managed to get Judge Pathak elected with a slim majority.  It was a difficult and hard-fought campaign.

Our long absence from the Court rankled our national conscience and mystified our supporters who questioned our absence. Years later, a ‘deal’ was made between Jordan and India to share a seat.  On the basis of this understanding (which was never made public), the Asian Group in New York (which also includes Arab States) endorsed the candidature of Justice Al Khasawaneh of Jordan.  The latter, who also voted against India in the shooting down of the Atlantis, brought to the Court by Pakistan, had pronounced pro-Pakistani views. He was reluctant to step down in the middle of the term in favour of India despite the ‘deal’.  He did so only when the King of Jordan offered him the Prime Minister-ship. At short notice, in 2013, India was able to persuade the Indian National Group at the Permanent Court of Arbitration (PCA) to nominate Judge Bhandari, then a sitting Supreme Court Judge, for this vacancy.  After election, India returned to the Court for half of the usual 9 year term. At that time, it was clear that we would run for a second full term in 2017.   The term would end in January 2018.

In its 72 year history, the P-5 has always presumed ‘permanent membership’ in the Court.  This presumption has been increasingly resented by the developing and emerging countries.  A venerable and important judicial organ, the Court interprets the international law and resolves disputes between nations.  The hearing on the Jadhav case, taken by India to the Court, will be coming up in the first week of December 2017.

India was late in announcing its candidature, ostensibly because its ‘national group’ in the PCA, consisting of former justices H.L. Dattu, G.T. Nanavati and senior lawyers Mukul Rohatgi and Harish Salve delayed forwarding Judge Bhandari’s name for nomination.  In contrast, the Lebanese candidate, Nawaf Salam, who was country’s Permanent Representative in New York, was endorsed by his ‘national group’ two years earlier.  As a result, he was elected along with the other candidates in the first round.  Neither India nor UK, both sitting Judges, was able to obtain the required majority in both organs in the first round.

A concerted and finely tuned election campaign, led by our EAM Sushma Swaraj and ably supported by Foreign Secretary S. Jaishankar and PR, New York, Akbaruddin contributed to our victory.  Our Prime Minister reportedly was able to influence a change in the US position just before the crucial last round.  A split in the ranks of the P-5 became apparent when the UK, having unsuccessfully tried to sabotage India’s campaign by insinuating that India would withdraw, then tried to  invoke Article 12 (1) of the ICJ statute, which calls for breaking the deadlock through a ‘Joint Conference’ of three members of the UNGA and UNSC.  This was not only rejected by the majority of members of the General Assembly where India had obtained an almost two-thirds majority but also reportedly by three of the five members of the P-5 (USA, France and Russian Federation).  It would be unheard of to impose a P-5 judge on the Court when his opponent had obtained an almost two-thirds majority in the GA.  Another additional factor that possibly influenced the outcome was that it was on the basis of legal advice given by Judge Christopher Greenwood that the UK participated in the Iraq invasion of 2003.

UK’s withdrawal was followed by India’s election with all 15 votes in the Security Council and 183 out of 193 votes in the General Assembly.  This is the first time that a P-5 member, with a sitting judge, lost to a non P-5 member, ensuring that for the first time in the 72 year history of the Court, UK would not be represented. It was even more symbolic that the contest was between an erstwhile colonial power and its former colony. It marked the end of the era of Robert Clive after the first Battle of Plassey in 1757 when the Nawab of Bengal, Siraj-ud-daullah was betrayed by Mir Jafar ensuring the dawn of colonisation of India. The sun has indeed definitely set in the old order. 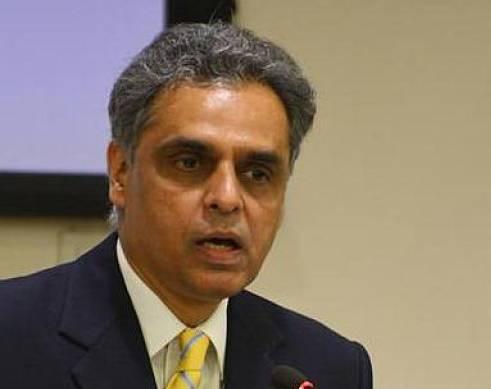 The significance of the victory was summarised by India’s PR to New York, Syed Akbaruddin, who said: “This was a seminal day in Indian diplomacy marking a shift in global perceptions of India.”  Indeed it was a proud moment for India and its Foreign Service.  The winds of change will now propel us inexorably towards permanent membership of the Security Council.  As Swami Vivekananda said in 1893 at the Chicago World Parliament of Religions:

“The wind is blowing;

Those vessels whose sails are unfurled catch it and go forward on their way; but those who have their sails furled do not catch the wind;

Is that the fault of the wind?

We make our own destiny.”

It is time for India to move ahead and claim its destiny and take its legitimate place in the new international order.