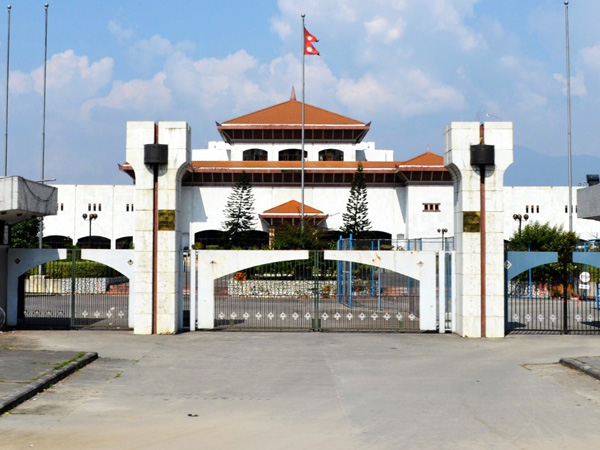 Baglung [Nepal]: Voters swarmed the polling stations across Nepal on Sunday for a historic election to national and provincial parliaments after promulgation of the constitution.

Battling the cold in the foothills of the Himalayas, voters came out in large numbers anticipating stability with the change in the political scenario of the country.

“We promulgated constitution from the Constituent Assembly and after its promulgation, the elongate political instability, the fight for the rights has came to the point of conclusion. This election will surely form a majority government for five years, end the political instability and the country will progress forward with the prosperity, I have expected it (sic),” Krishna KC after casting his vote in Shree Bal Mandir Basic School, Baglung told the media.

Nepal witnessed political turmoil for long until the change in the governance became successful in restoring democracy in 2006. It was declared a republic a few years later.

As the country witnessed a wide range of political change over the period, fear still persists among the masses of unexpected political turmoil.

“I will vote for that candidate who can develop the country and work for the benefit of the people,” said Anikesh Sapkota, who was standing in a serpentine queue to cast his vote.

Sapkota, however, expressed doubt on the poll promises made by the leaders ahead of the two-phase elections.

“I don’t think stability will be observed, I think it will continue as of now. The reason behind it is the selfish behaviour of the politicos breaks the promise after getting to the power and get involved in corruption and get dragged by petty interests,” Sapkota added.