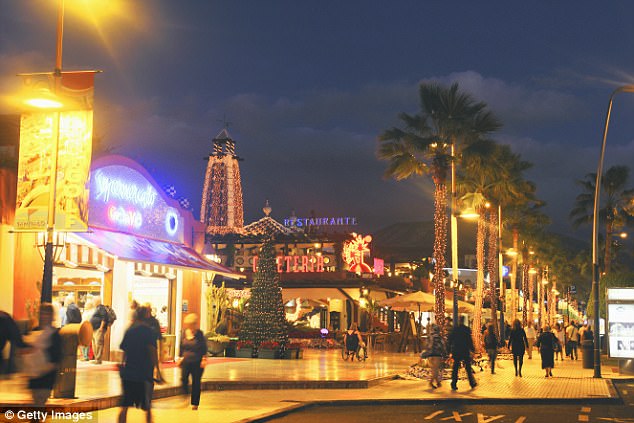 Madrid [Spain]: More than 20 people got injured on the floor of a nightclub collapsed in Spain’s holiday island of Tenerife on Sunday.

As per the reports, the partygoers crashed into the basement due to the floor collapse.

The emergency services said that people fell about one “storey” into the basement due to which people sustained serious injuries, including broken legs and ankles.

The authorities said those injured include two Frenchmen, a Belgian woman and a Romanian man along with the Spanish nationals.

Tenerife is the largest of Spain’s Canary Islands, off West Africa, known for its warm climate and beaches.

It is also a popular holiday destination.