Congress Working Committee on Monday approved the presidential election schedule as proposed by the party’s poll body and finalised December 19 as the date for the announcement of the results.

Congress spokesperson said that the nomination process would start on December 01, 2017 and the election will be held on December 16, if the polls are necessary.

According to reports, Congress vice-president Rahul Gandhi is expected to be the only candidate in the fray.

The schedule for the Congress’ internal polls is as follows:

Date of polls if necessary: Dec 16

Counting of votes and declaration of results: December 19, 2017

Here is the schedule for the election of Congress President, as approved by the Congress Working Committee today. pic.twitter.com/MF43tsZYlY

The CWC met at Congress chief Sonia Gandhi’s 10, Janpath residence to finalise the schedule for the election to the party’s top post. 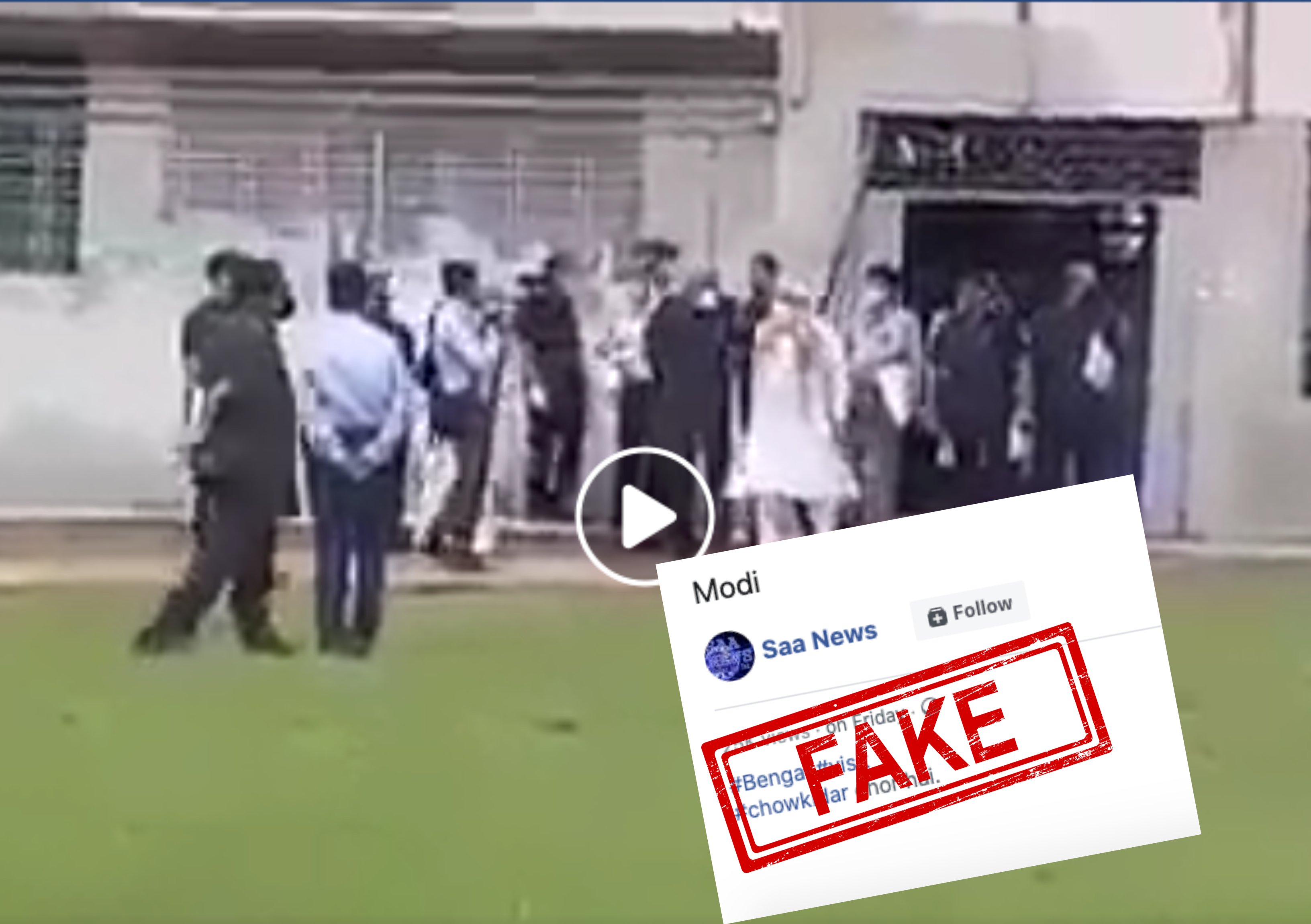