General Motors’ most powerful car in the nameplate’s 64-year history is finally here as the auto major unveiled the new 2019 Corvette ZR1.

The car’s 6.2-liter supercharged V8 has been independently verified as outputting 755hp to the rear wheels while torque available is a huge 969Nm or 715 lb-ft. But GM has done more than simply strap a bigger blower to the crankshaft to force-feed the engine more and more air. This is the first engine from the company that uses both primary injection and supplemental port fuel injection for the biggest possible bang on every revolution.

ALSO READ: Lotus Exige Cup 430 Unlimited Edition is all set to take you on a ride

And, what’s more, all of that power can be enjoyed via a seven-speed manual or, for the first time ever in a ‘Vette carrying the ZR1 badge, an automatic transmission. However, it’s a serious, race-bred eight-speed paddle shift system, so that when the cruising stops, the driver can still very much feel like an integral part of the driving process. 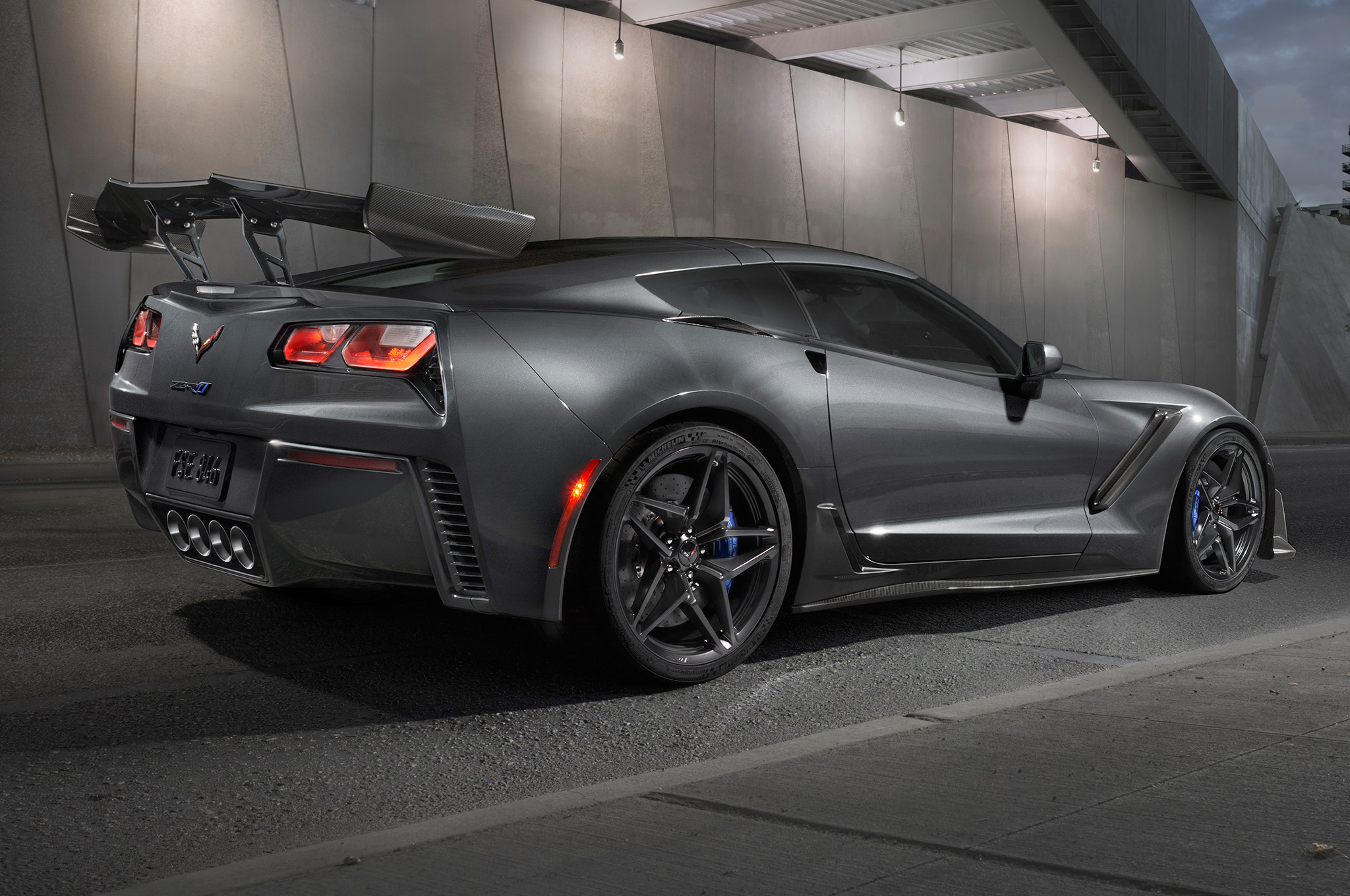 “I’ve never driven a Corvette like this before, and nobody else has either because there’s never been one like this before,” said Mark Reuss, executive vice president, Global Product Development, Purchasing and Supply Chain. “Its unprecedented performance puts all other global supercars on notice that the ZR1 is back.”

One would expect hyperbole of this caliber from the car’s builders, but on paper at least this car can outperform everything from an Audi R8 V10 Plus to the Porsche 911 Turbo S, the final generation Dodge Viper and the latest generation Bentley Continental Supersports. In fact, at 210mph, it’s faster than any current V8 Ferrari and it’s just 2mph away from overtaking a 6.5-litre V12 propelled Ferrari 812 Superfast.

Impressive stuff. As is the car’s exterior.

Available as a hardtop or Targa-style convertible, owners will be able to pick from two very different aero packages. The first comes with a low rear wing that will make hitting the car’s top speed simply a matter of holding one’s nerve; or there’s a ZTK Performance package that adds a front splitter, Michelin Pilot Cup 2 summer-only tires, magnetic ride control suspension (for optimum cornering) and a two-way adjustable high wing that’s all about generating huge levels of downforce — over 400kg — for track use.

ALSO READ: Hold on for the 2018 Buick LaCrosse Avenir

Chevrolet is yet to confirm pricing for the car, but as the quintessential blue-collar supercar, expect it to cost much less than any of its European competitors.