PM Modi in Manila – Terror and Trade to top agenda 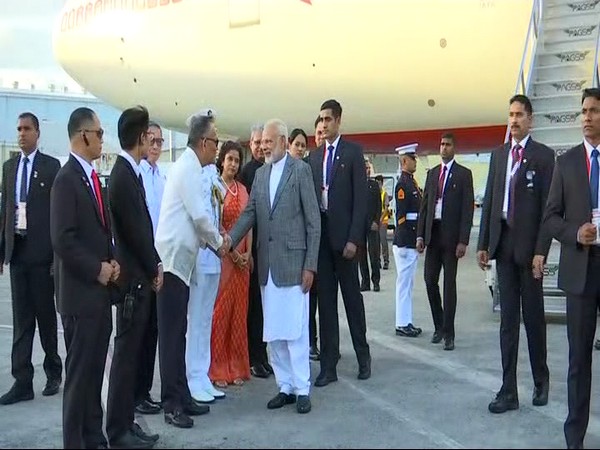 Manila: Terror and Trade related issues will be on top of the Prime Minister Narendra Modi’s agenda as he arrived in the Philippines a short while ago. 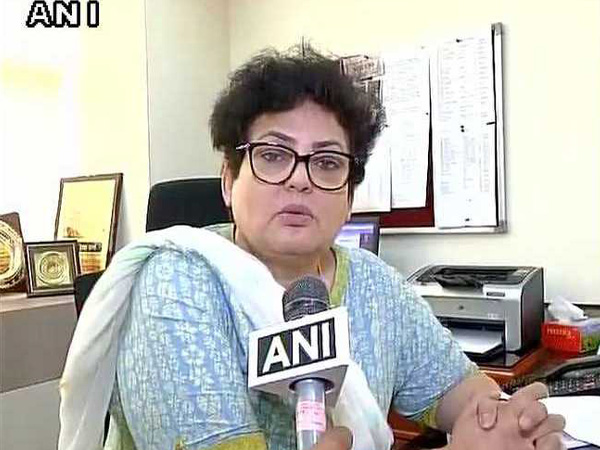 New Delhi: After a video of the Mumbai Traffic Police towing a car while a woman was breastfeeding her seven-month-old baby inside it went viral

The Priti Patel saga in London

The Indian ethnic origin British Minister who had a great India connect, Priti Patel was the rising star of British politics and a great friend of India. 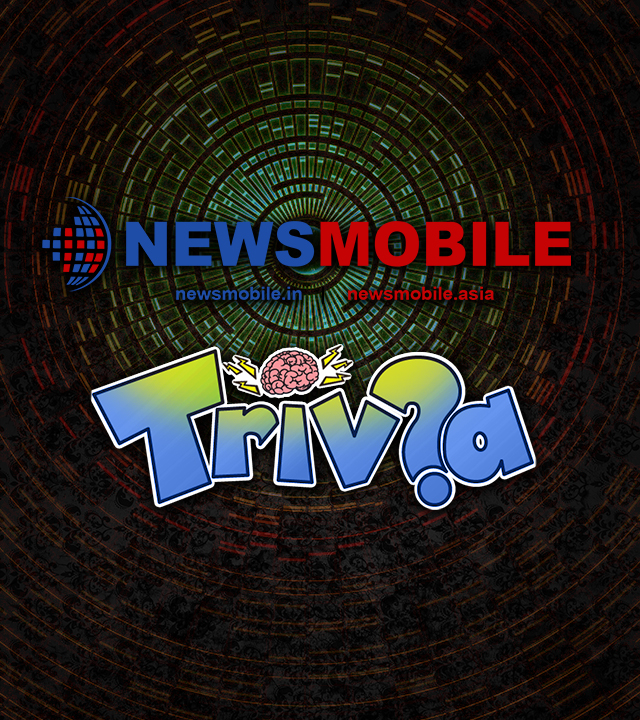 Are you a news junkie? Do you follow news like a hound? Then, this is your chance to be a star! 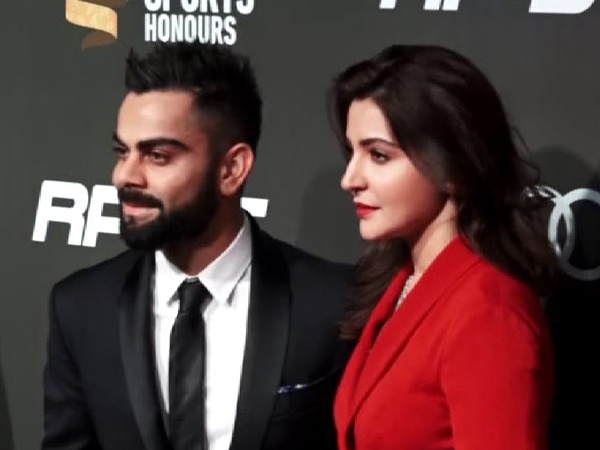 Actress Anushka Sharma and Team India skipper, Virat Kohli stole the show at the red carpet of the Indian Sports Honours in Mumbai walking in hand-in-hand.