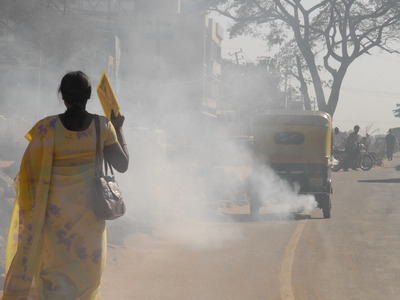 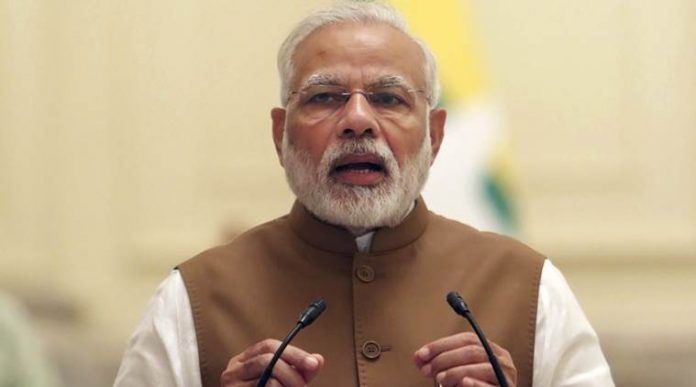 Prime Minister Narendra Modi will travel to Philippines on November 12 to attend the 15th Association of South East Asian Nations(ASEAN) India summit and the 12th East Asia Summit in Manila on November 14. 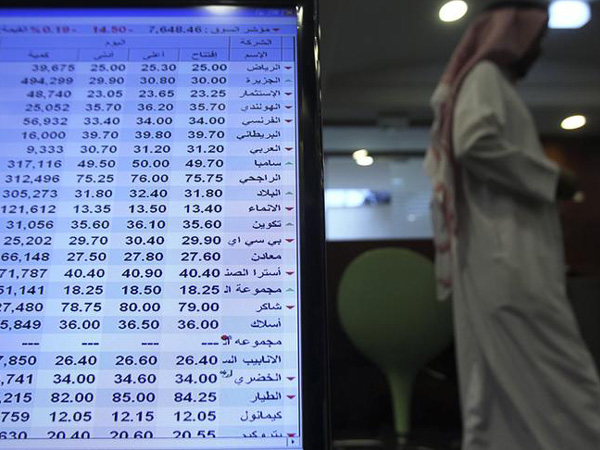 Saudi Arabia has so far detained 201 people, including prominent billionaire investor Prince Alwaleed bin Talal and dozens of current and former ministers, in corruption probe in the country. 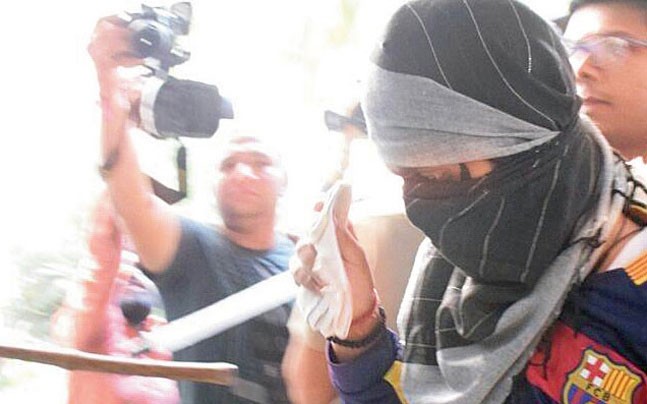 A 16-year-old schoolboy accused of slitting the throat of Pradyuman Thakur, his junior at the Ryan International School in Gurgaon, was today taken to knife shops and will also be taken to school as a CBI team tried to reconstruct the murder. 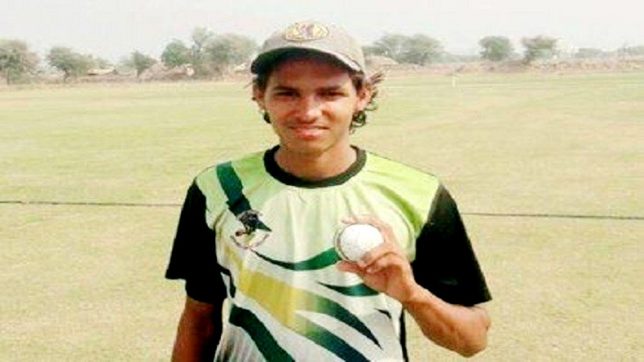 Akash Choudhary, a 15-year-old bowler hailing from a small village in Rajasthan, made history on Thursday by claiming 10 wickets in four overs without conceding a run, in a local T20 match in Jaipur.

“Give us your OTP for deferred EMI”, here is how cybercriminals... 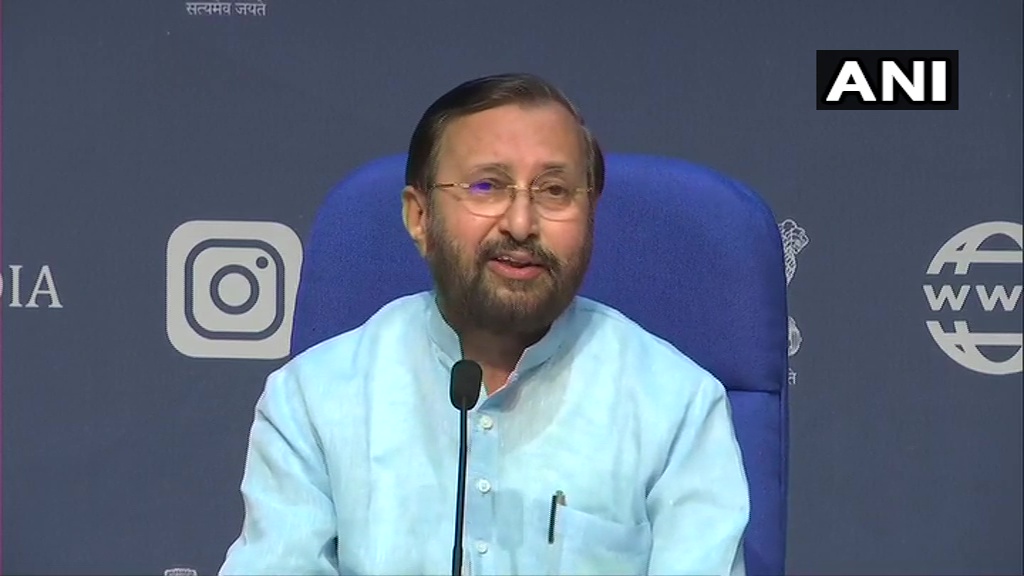