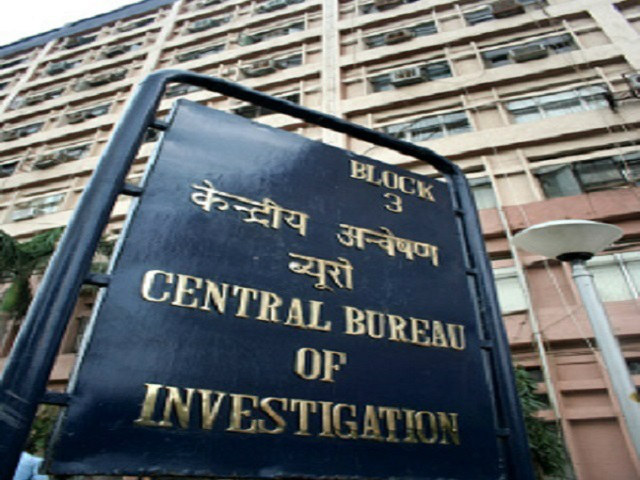 New Delhi: In a latest bureaucratic reshuffle, senior IPS officers Rakesh Asthana and Gurbachan Singh has been promoted as the Special Directors of Central Bureau of Investigation (CBI) and Intelligence Bureau (IB) respectively.

Meanwhile, Deepak Kumar Mishra and Sudeep Lakhtakia have been promoted as Special DG in the Central Reserve Police Force (CRPF).

Rajesh Ranjan and AP Maheshwari have been promoted to the ranks of Special DG in the Border Security Force (BSF).

This was announced by the Ministry of Personnel, Public Grievances and Pensions, Department of Personnel and Training.