Delhi, the most-polluted city in the world has a population of close to 19 million and a whopping 46 million totaling the National Capital Region.

Diwali is the biggest Hindu festival that is celebrated across the Capital by millions with sweets, lights and crackers.

It is not difficult to put two and two together and solve this Math problem. Pollution is a massive issue in the city which is nearly a gas chamber during the autumn and winter months.

However, many people blame causes apart from crackers as culprits. We agree.

According to data released by the Transport Department of Delhi government, the total number of registered vehicles was at 1,05,67,712 till May 25, 2017. 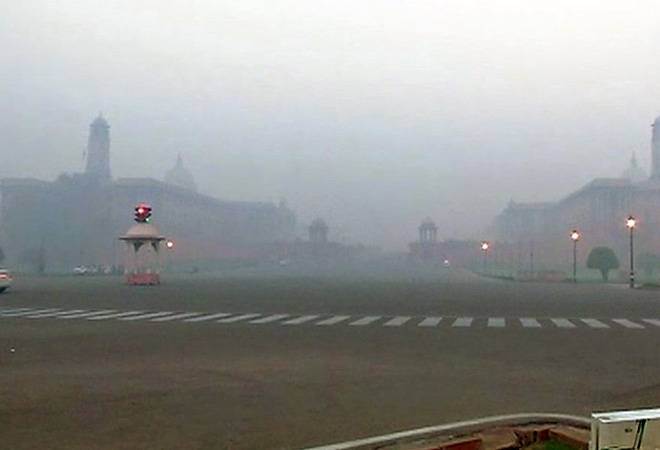 The biggest chunk of the registered vehicles, 66,48,730 are motorcycles and scooters that are known as major air polluters due to poor emission standards.

Enough said and argued upon. To say that the city is overburdened and choking is actually an understatement. Everyday more and more people are landing up here looking for a livelihood and increasing the burden on the already clogged veins and arteries of the capital of India.

Then comes autumn and winters when the menace called smog surrounds the hapless city in its thick and dark shadows. It eclipses the Sun and the sky and enters the homes and schools, parks and playgrounds, hospitals and offices choking everything in its way.

Autumn is also the festive season when most of the country is busy celebrating festivals in quick succession. Each of these festivals are celebrated with great pomp and ceremony that brings people out in the open, chokes the roads, ups the noise pollution levels by blaring audios, chokes rivers and lakes due to visarjan and finally comes the grand finale – Diwali that blows everything up in smoke – literally. 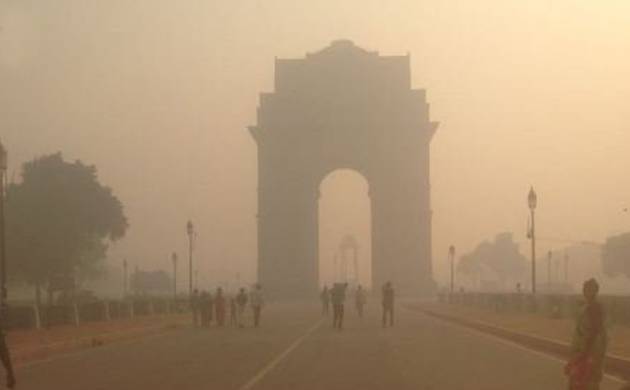 Fire crackers have over the years become synonymous with the festival of lights. Though how the noise and pollution that the crackers leave in their wake even justifies festivity is still a riddle to those who have been protesting against them for many years now. Foremost in these protests are school kids because too many children in the city suffer from lung problems that are related to the dangerous air pollution level in the city.

According to reports published by Breathe Blue and HEAL Foundation in 2015, four out of every 10 kids in the city suffers lung ailments.

So, when crackers are burst for days preceding Diwali and long after it is gone, it these children who suffer the most along with the elderly who get asthmatic attacks by just taking their regular morning walks in the colony parks.

This year was a small victory for those who suffer and those who care because the Supreme Court had banned sale of crackers in the city. However, people still found ways to lay their hands on them and refuting the SC directive went right ahead to play literally and figuratively with fire.

Though everyone was hopeful of a safe Diwali but, the pollution levels post the festival is anything but happy. Though the government claimed that it was much better than past many years but, the severity of the situation was there for all to choke upon.

This was posted this morning by the Delhi Traffic Police,

If this is not enough then, check this out. Scene this morning – two days after Diwali – in Delhi,

Crackers have sulphur, lead and mercury which get attached to the lungs it is no wonder then that people complaint of chest pain every year as they check themselves into the city’s hospitals.

According to experts, this could lead to lung infections, pneumonia and can also turn fatal. Pneumonia in this weather is caused only due to environmental pollution.

So, next time when you feel like burning crackers on Diwlai, remember it is going to boomerang on the health and welfare of your loved ones.