Rajesh Mishra, a journalist and also an RSS worker was shot dead in Uttar Pradesh on Saturday. The incident occurred when some unidentified people shot Rajesh when he was sitting on his brother’s Amitesh shop in the Karanda area.

Locals rushed him to the hospital where Rajesh was pronounced dead and Amitesh is in critical condition. A senior police official said Rajesh was an active RSS member and was also working as a contractor. So far, no details have emerged in the initial probe but added that they were talking to the family of the deceased. 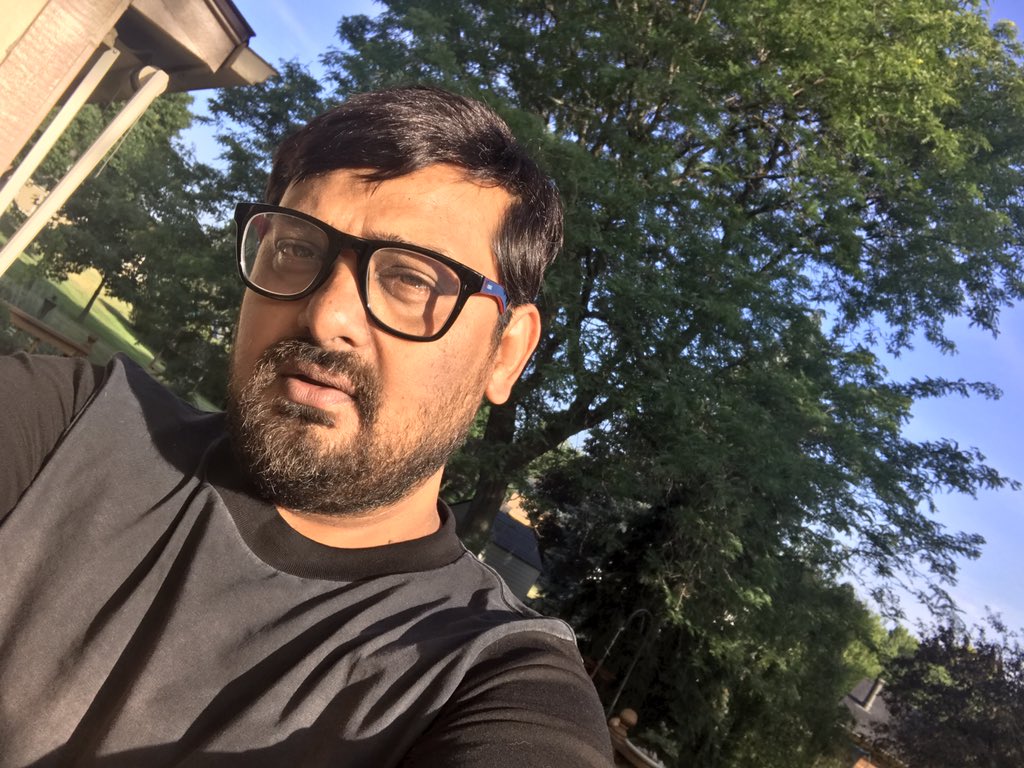