Kochi: As Brazil gear up to face Germany in the quarter-finals of the FIFA U-17 World Cup, head coach Carlos Amadeu has underlined the points his team to work on when they face the side against whom they won the gold medal in the Rio Olympics 2016.

Post the FIFA World Cup Brazil 2014, any mention of a Brazil-Germany clash has veered around the 7-1 defeat in the semifinals. Despite the different age group and level, the talk of ‘grudge match’ or ‘revenge’ inevitably creeps up.

“I prefer to talk about the Olympic Games which happened one year & one month ago when we won the gold medal against Germany. We worked really hard to win this match today. Now is the moment to enjoy. Tomorrow will be the day to think about recovery and then we will think about Germany,” Amadeu said.

Traditionally known for their individual trademarks and skills, Amadeu was all praise for his young side, which relies on teamwork.

“All the players have their functions. Defensive as well as offensive. The responsibility is mixed with our midfield players,” he said.

“Today our midfield wasn’t really good in their defensive setup. We conceded shots from long and medium distance. They had good shooters and got close to scoring”, emphasizing on the area he needed his team to work on.”

‘We got an early goal where we had 20 minutes of good football. After this, we went a little bit slow. At the end of the first half, we scored another goal. We could control the possession after that. The rhythm of the match was also because of the temperature and the humidity’, he added describing what was a hot and humid night in Kochi.

Although Brazil have been prolific so far, but complacency and a drop in play has been noticed right after scoring. In such phases the opponents have come close to scoring but the canary yellow has had luck on their side, but it can’t always be the case against every opponent especially in the latter half of the tournament where it becomes harder and tougher.

“We have seen lapses of concentration and we need to work on that cause in the deeper stages of the tournament we may not be lucky and can concede against teams of higher quality” expressing his concern.

The two sides will clash in what would be a mouth-watering contest at the Yuba Bharati Krirangan in Kolkata on Sunday.

The schedule for the quarter finals are: 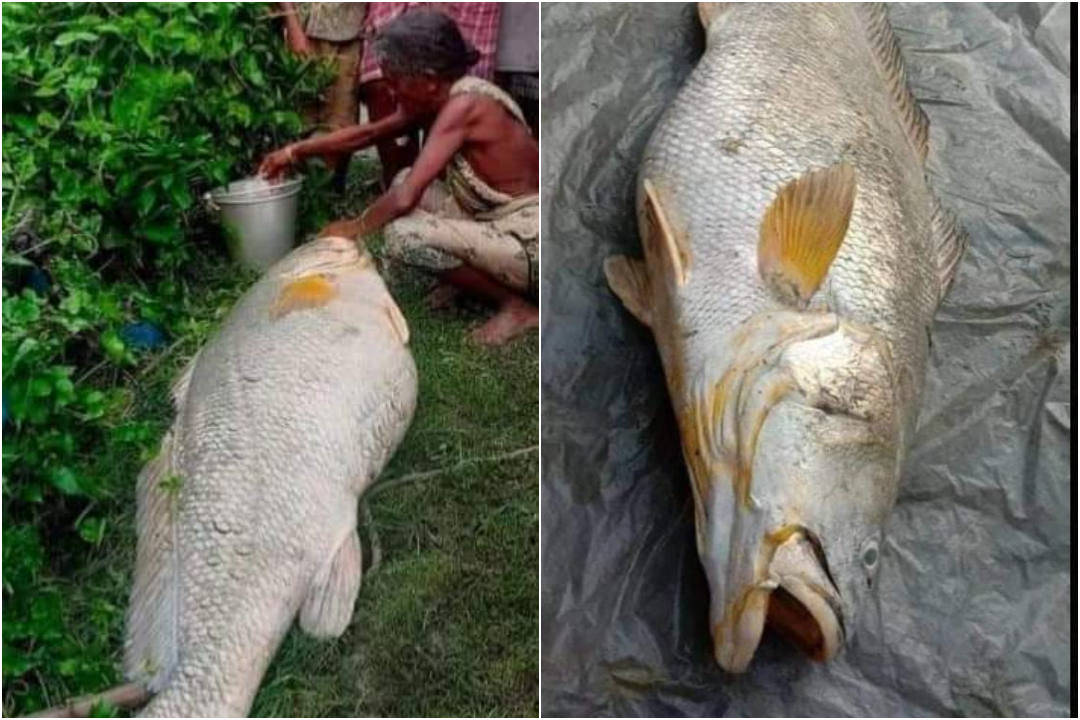