When its Amir Khan at the helm of affairs, one cannot expect anything less than great. And going by his records, that great is generally expected to be heart-tugging too. He has a finger on the pulse of the viewer and an eye for stories that are woven purely out of human emotions and relationships.

Proving all of above, this time too, Amir and Kiran Rao as producers along with debut director Advait Chandan present to us this beautiful and emotional story of a girl, Insiya, who aspires to be a singer.

Whats special and admirable about Insiya is that she dares to dream in spite of an ultra-conservative and physically abusive father for whom she almost doesn’t exist. She finds her spunk, her support and all the love she deserves, from her mother who suffers domestic violence but gives as much support to her daughter as possible.

Writer-Director Advait Chandan creates this beautiful mother-daughter relationship which emotionally tugs, makes you laugh, makes you cry and is undoubtedly the best thing about the movie. Be prepared to shed loads of tears.The way both suffer but refuse to pity themselves and manage to find, rather almost steal, their moments of happiness, tugs you. The director has the viewer’s heartstrings on his fingers.U will feel the palpable tension and fear in their home with the father around, you will cringe at the domestic violence, you will be overwhelmed with the sibling bonding, you will cry with helplessness and many times with happiness.

It’s not easy to dream in the face of abject adversity or restrains. Sometimes the basic right to live with freedom and dignity itself becomes a dream for few.

Moreover, its ultimately one’s own unfaltering courage which makes a difference.

The characters are well written and well cast. Each actor does a marvellous job.

Zaira Wasim floors us as loveable, vulnerable but courageous Insiya.After Dangal, she gets this well deserved central character and proves her mettle.

Mehr Vij as the mother was as remarkable as one could be. One character and such gamut of emotions she gets to display…relentless love, trembling fear, pity fully abused the wife, a playful friend, a partner in crime, doting mother. She plays them all extremely well.

Raj Arjun plays the abusive fearsome and loathsome father and does it perfectly.

Kabir Sajid as the younger brother was just as naturally emotive as a young child his age must be.

Tirth Sharma as Insiya’s supportive friend was so good, he seemed almost real.

Amir plays Shakti Kumar, the pompous music director with a heart of gold who mentors Insiya. He adds his amazing midas touch to the character that makes Shakti so endearing.

Each of these actors deserves credit to make this human story so relatable.

Secret Superstar is a tale of sheer emotions and love, sheer grit and determination, sheer resilience to be able to find happiness in the face of adversity, sheer rebellion to dream something completely unachievable, sheer courage to do something completely unthinkable. Its a story of a dreamer. After all, as Insiya says, to be able to dream is the basic right without which the existence has no meaning.

It’s the honest story, unadulterated, free-flowing, well-portrayed emotions and most important of all, the ability of characters to keep you with them, that make Secret Superstar a winner and a must watch. 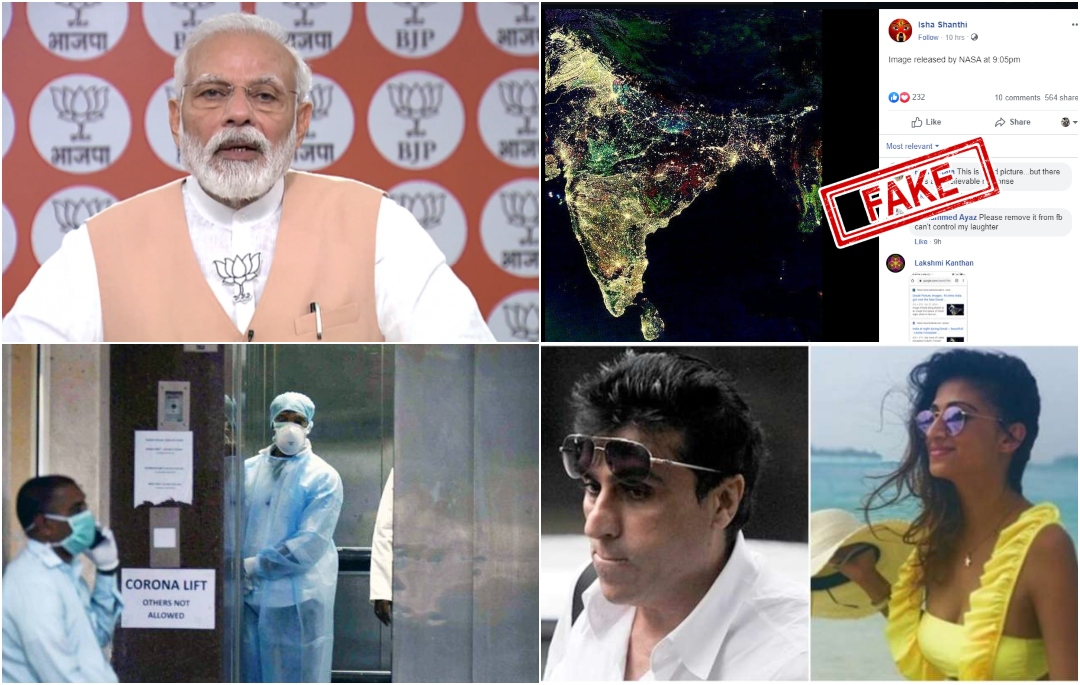