The Indian Railways has decided to run a ‘special Rajdhani’ train between Delhi-Mumbai, without flexi fare and will take two hour less than the two existing Rajdhanis, and will start from October 16.

From Delhi, the train will run on three days, Wednesdays, Fridays and Sundays at 4.15 pm and will reach Mumbai at 6.10 am the next day.

The train between Nizamuddin Station and Bandra Terminal will have ‘specialised’ catering facilities, where the passengers can choose to not opt for the catering services.

“It’s a trial movement, so we have started it for three months and it will be reviewed after three months,” Railway Board, Mohd Jamshed told media.

Jamshed further said that the base fare of the train will be 20 percent higher than the existing Rajdhanis, but will not have flexi fare system.

“It will have three stoppages between Delhi and Mumbai at Kota, Surat and Vadodra and will work on two engines,” said Mohd Jamshed.

The AC two-tier passenger fare on Delhi-Mumbai August Kranti Rajdhani can go highest to Rs. 4105 but the AC two-tier

In the AC three-tier, the passenger is charged the maximum fare of Rs 3270 while Rs 2325 will be charged on this train. 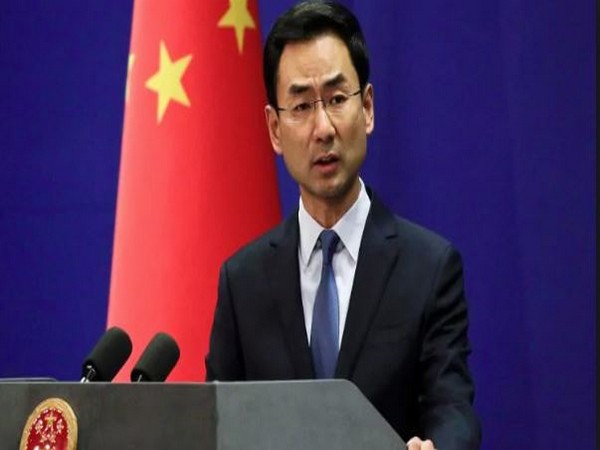