The actor that ever since entered the Bollywood industry has been breaking all the unconventional norms and taking up roles that are worth all the standing ovations.

It’s none other than Radhika Apte. 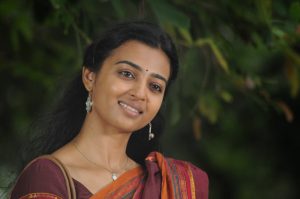 Radhika Apte has come out stronger and has proven to the industry that she is meant to be at the top. From working with actors like Akshay Kumar and Rajnikanth, she said that every experience with each actor is unique and gives challenges that are necessary during the process of learning. She even mentioned that even while working with Vinay Pathak she learnt several things.

When sources asked her about Nepotism she said, that every person from any field uses their contacts so why the film industry should be treated any differently. For instance, even a shoemaker can recommend his son to someone in the similar field but it is necessary to focus on yourself and how good are you at your own job. Recommending someone is casual in the society but one needs to prove themselves even in the film industry. She said that everyone should focus on themselves and try to make yourself better at the work you are interested in. 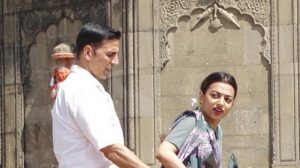 When asked about if people around her have started treating her differently she said that, she feels that she gives no nonsense vibe to people and so those ones aren’t usually around her. The ones that are around her treat her with the same regard and respect as they did earlier.

She even said that even during her journey toward becoming a big movie star several middlemen have contacted her and said that if you are ready to sleep with the producer, they will offer her a film. But she refused to even meet all these middlemen and the producers. Several people have even asked her to get several treatments done or getting some changes done to her but she refused to them upfront and did not intend to continue any discussions with such people. 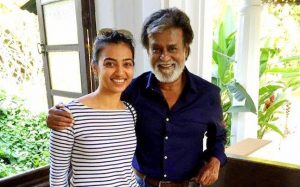 So, we can witness that every profession requires struggle and experiences to be able to reach where you wish to.

The ladder to success might not always be easy but it will be worthwhile!