The football festival has finally arrived in India with Fifa Under 17 World Cup kick-starting from Friday featuring young footballers from across the globe.

24 teams from around the world are going to feature in the mega event with the final taking place on October 28. Divided into six groups, India is in Group A along with USA, Colombia and Ghana.

It will be the first time ever that a team representing India will participate in the finals of a FIFA-organised world tournament, let alone the Under-17 World Cup. 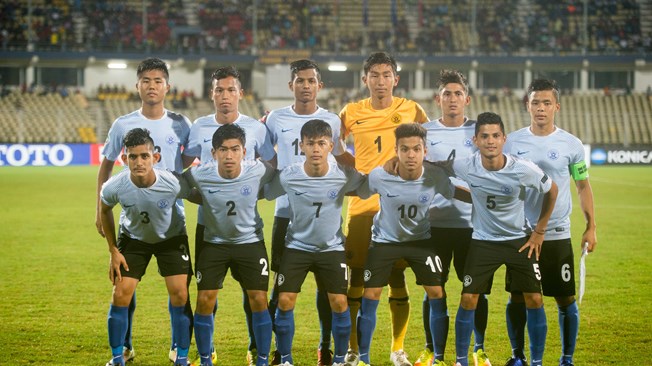 However, the team have been seven-time entrants into the AFC U-16 Championship, which is held the year previous to the U-17 world event. 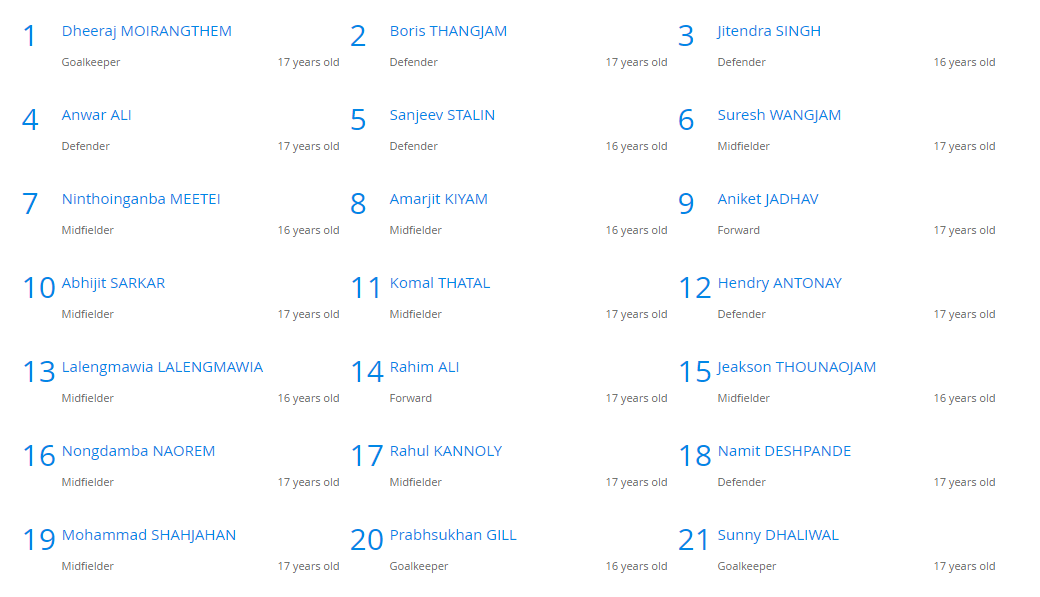 Portuguese coach Luis Norton de Matos assumed control of the Indian U-17 side in March 2017, replacing Adams. De Matos represented Portugal at senior level during his playing days and has coached a host of club sides in his homeland, in addition to the Guinea-Bissau national side. 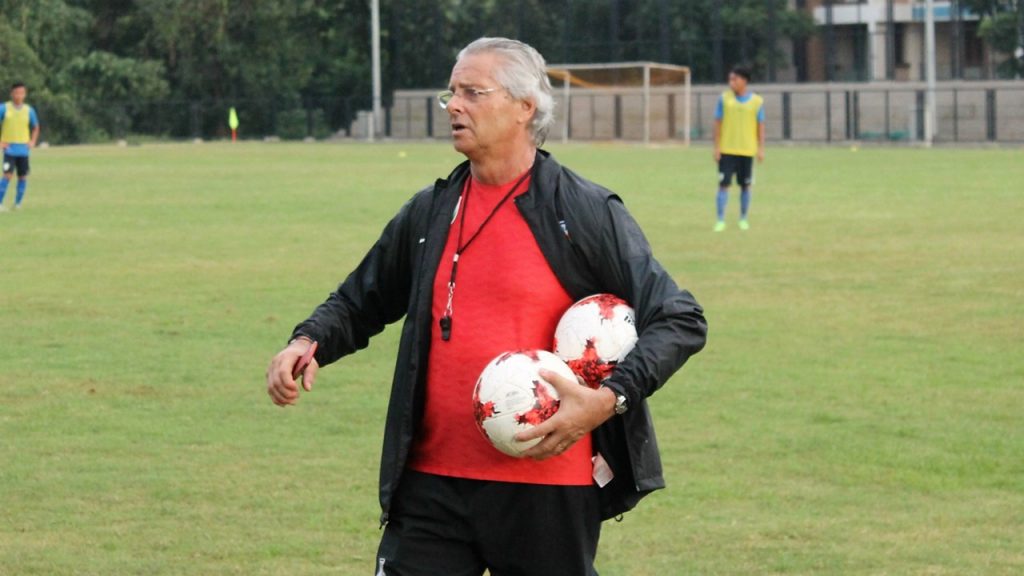 “I do have an Indian connection as my great-grandfather was born in Goa,” De Matos revealed after his appointment. “I will retain the positives of the last two years as we move forward.”

Six venues across India will host 52 games of the IFA Under-17 World Cup. 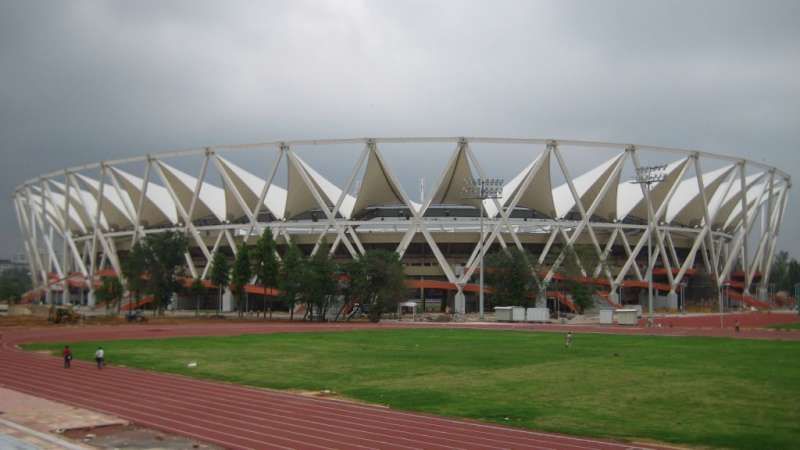 India will play their Group A fixtures at the Jawaharlal Nehru Stadium in New Delhi, five other stadiums in Kolkata, Mumbai, Goa, Kochi and Guwahati will play host during the tournament.

HOW TO GET TICKETS

Tickets are easily available online on official Fifa U17 World Cup website and offline at the box offices located in the six host Cities.

So hold tight and cheer for young Indian heroes!!