In a shootout situation, at least two people were killed and 24 has been wounded as one gunman opened fire on crowds at a music festival in Las Vegas, discharging hundreds of bullets using an automatic weapon.

Prime Minister Narendra Modi on Monday paid floral tribute to ‘Father of the Nation’ Mahatma Gandhi on his 148th birth anniversary at Rajghat. 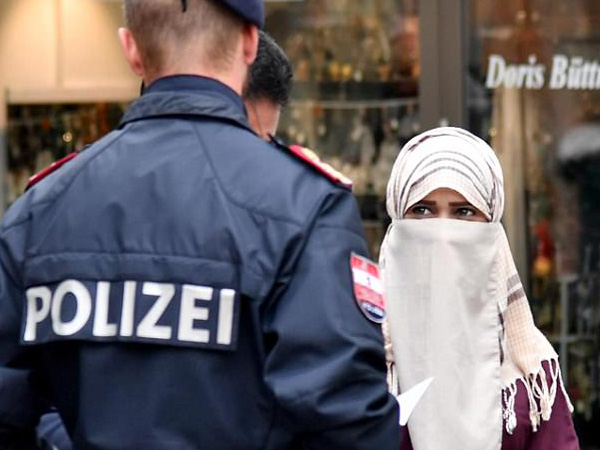 Muslim women in Austria were forced by the police to remove their facial coverings on Sunday, as an anti-burqa law came into effect.

This festive season – treat your hunger soul without gaining weight 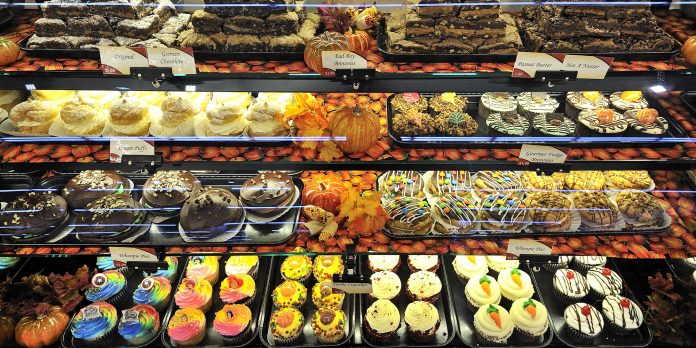 It’s that time of the year again when the whole of India is loaded with festivities, food, happiness and joy. With Dussehra, Diwali, Bhai Dooj and other festivals in sight, there is also endless portions of chocolates, snacks, delicious foods, drinks and a lot more on the cards. What can be satisfying for the tummy may not be so satisfying for the exterior of that tummy. With so much of calories in our consumption pattern, the waistline, the cholesterol and the sugar levels are in for a huge hit.

Most beautiful waterfalls in India one should not miss out 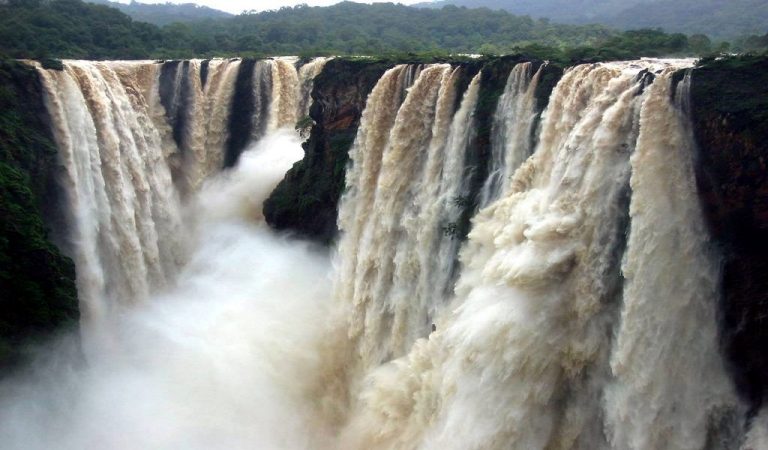