The fine actress ranks eighth in the list. She earned USD 11 million in the last one year. 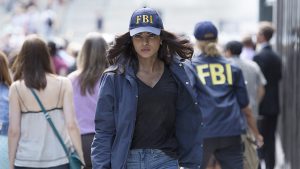 Priyanka Chopra is not only popular in Bollywood but also amongst several advertisers both in India as well as internationally. She will be making her Hollywood film debut with Baywatch alongside the world’s highest paid actor, Dwayne Johnson. The film is said to release later this year.

American star, Sofia Vergara retains the first position for the fifth time in a row in the Forbes list. 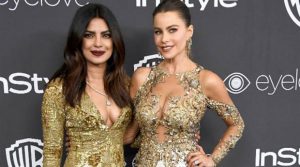 We are ecstatic to see Priyanka Chopra reach such great heights.

Wishing her the best of luck and health.