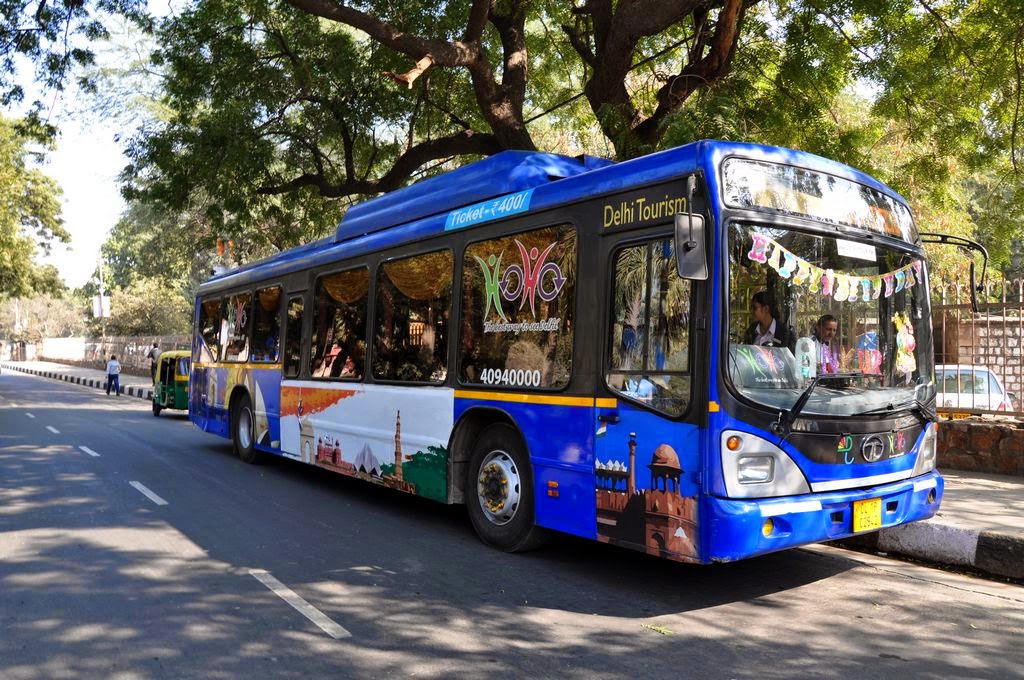 It’s time to bid a goodbye to our city tour guide, HOHO buses. They are being replaced with the super exciting open roof electrical buses.

Priyanka Chopra proves her excellence to the world

Lexus India is planting trees for every vehicle sold 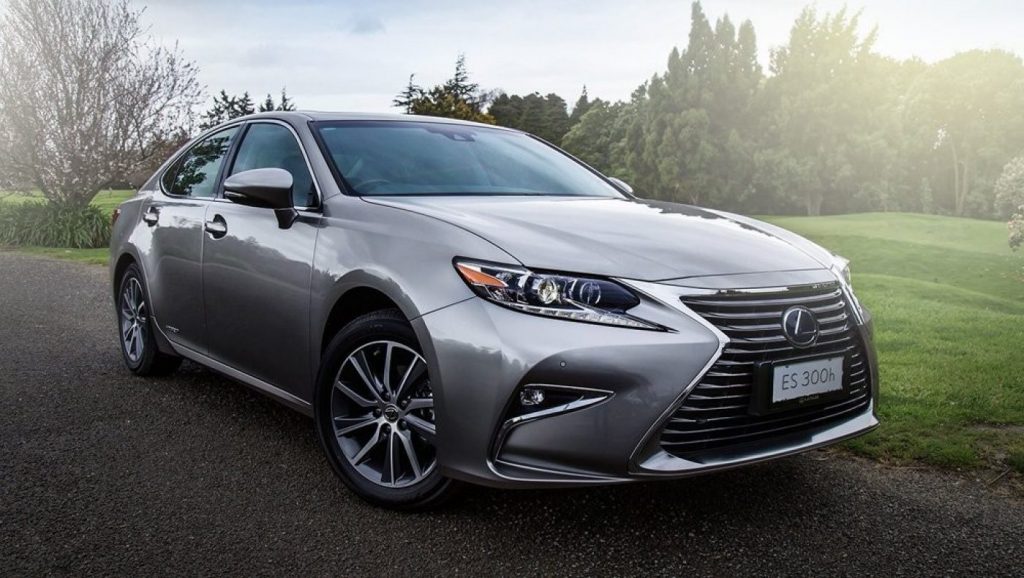 Lexus India has taken an initiative to minimise the carbon footprint it has brought to the country.