Don’t be taken aback if you see a serene Indian face sitting behind different world leaders at meetings of world importance at venues across the globe. Though you have a right to be surprised when you see her sit behind US Presidents Obama or Trump one day, behind Canadian PM Harper or Trudeau the next and behind the Indian PM, Narendra Modi on another. 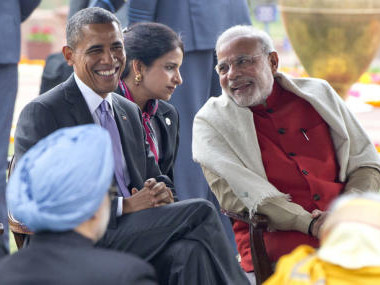 Meet Gurdeep Kaur Chawla who is an interpreter of international repute.

In her own words, there is hardly a minute of boredom when you are at meetings where ‘history is being made’.

An alumni of Delhi’s St Stephen’s College, she started her career as an interpreter in the Lok Sabha where she served for six eventful years translating through the reigns of PMs PV Narasimha Rao to Atal Bihari Vajpayee. She had to move to the US in the mid-90s post her marriage. 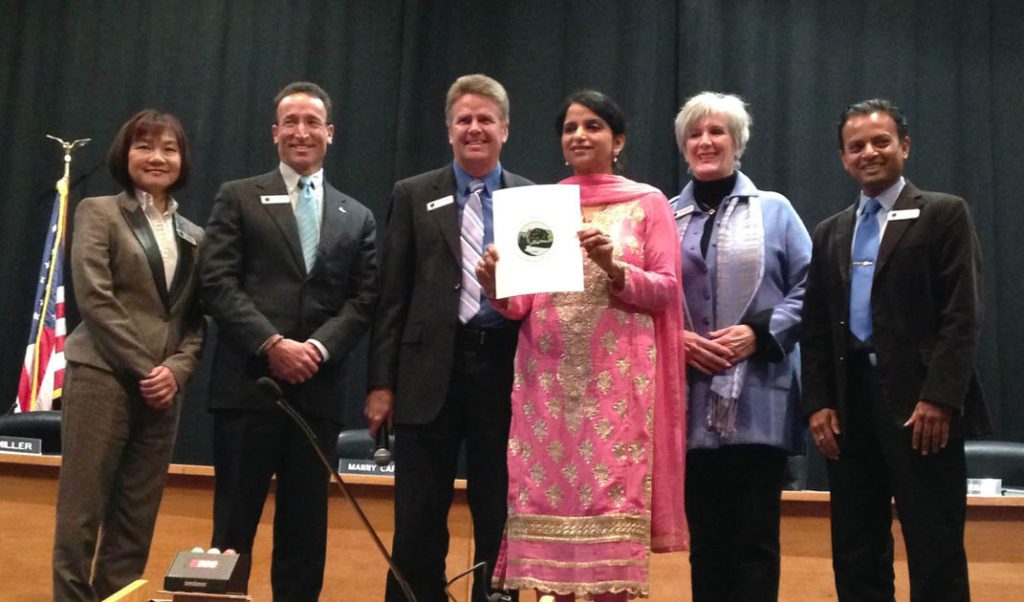 It was in the US that Chawla truly spread her wings by starting her own translation company. Her experience of working with politicians in India came to help when she was contacted to travel with President Obama to India. It was a cornerstone of her professional career as an interpreter of international repute.

Thus started a journey that would see her sitting calmly behind world leaders sometimes translating for one and at other times for the one who was last time across the desk.

After her stint with President Obama, her services were engaged by India and Canada while she continued working for the US – her home base now. 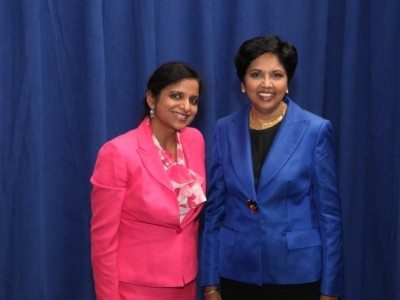 Chawla’s career choice not only allows her to witness history being made from extremely close quarters but also lets her have an insight into global politics access to which very few people have.

She also holds in her memory closely-guarded anecdotes about the quirky politicians she is often seen shadowing. Though as a Diplomatic Interpreter confidentiality is a hallmark of her job, she still shared a few funny moments with Newsmobile.

Once during the G20 Summit in Brisbane, Australia she was interpreting on behalf of the Canadian government for PM Stephen Harper. As the Indian delegation led by PM Modi entered the room for bilateral talks, the Indian PM recognized her and before saying anything to anyone else present in the room he looked at her and said in Hindi, “you are there in the US and here (in Canada) too.” A surprised PM Harper looked unsure about what was just said. It was explained to him that Chawla had interpreted for PM Modi at Washington DC and New York and knew her from earlier.

Another such event occurred while interpreting during the State Visit of the Indian PM to Canada. On a flight between Ottawa to Toronto, as PM Modi took his seat, he pointed towards Chawla and told the Canadian PM, “she is from our Lok Sabha (House of Representatives).”

Mr Harper smiled and said, “I thought we hired you.” She then went on to explain how she had started her career in the Indian Parliament at 23 but, that was years back.

Not only is Gurdeep an interpreter but, also runs a successful translating agency and also does corporate coaching.

She is a mother of two grown-up children and an achiever through and through.