Home Cityscape Mumbai rains: Situation to be normal in 48 hrs, flight operations will... 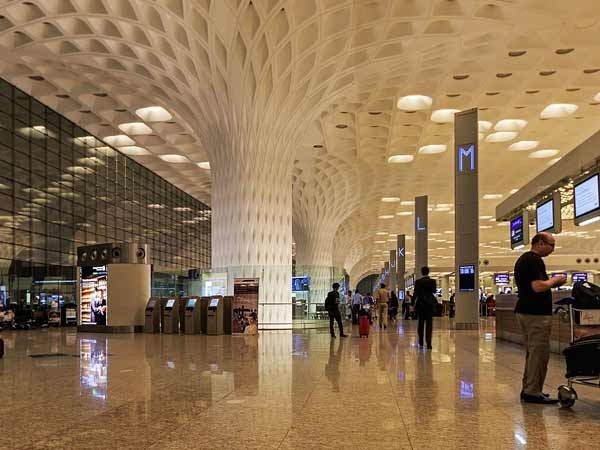 Due to the heavy rains and runway closure at the Mumbai airport, flight operations will continue to be impacted on Wednesday.

“All passengers booked on Mumbai bound flights are being notified via SMS, calls, emails with revised schedule updates,” the National Carrier Indigo said.

IndiGo further assured that all passengers with confirmed tickets to and from Mumbai will be given 100 percent refund of tickets.

They will also waive off the charges against the booking required changes to the alternate dates.

Alternatively, passengers can also cancel their reservations online and claim for refund of charges of the fees by emailing their PNR number.

However, the Indian Meteorological Department (IMD) said there is no threat as such now because rainfall level will lower down in Mumbai.

IMD Scientist Ajay Kumar added that in next 48 hours situation will be normal.

Speaking to ANI here, Kumar said, “In western coastal areas, generally the rainfall is heavy so it is a very normal procedure and process over here in Mumbai. There is no threat as such now, because rainfall level will lower down. In next 48 hours, the situation will become normal.”

Meanwhile, heavy rainfall accompanied by thunder and lightning, in Mumbai, which led to water-logging in many areas, had stalled the lives of its residents in more than one way.

The Western Railways had cancelled five trains till now. As many as six trains were cancelled and two others were diverted on the Central Railways till 6 a.m. today.

The heavy rains had affected the airlines too. Only the runway No. 14 and 32 of the Chhatrapati Shivaji International Airport are operational for now. All the flights bound for Mumbai have been diverted to Goa, Bengaluru, Delhi and Hyderabad.

A total of 56 flights coming to Mumbai were diverted.

The airport authorities are also carrying operations to taking out the aircraft that was stuck in mud yesterday during landing.

The Mumbai University instructed all the colleges under its jurisdiction to remain closed as per the Education Minister’s orders due to an expected heavy downpour.