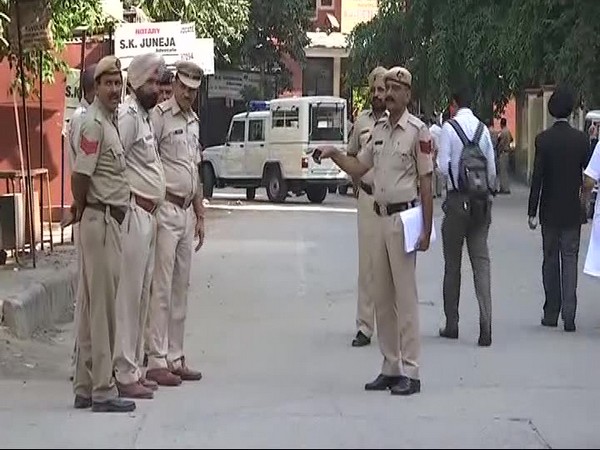 Security has been tightened in Panchkula town ahead of the hearing of two separate murder cases against Dera Sacha Sauda chief, Gurmeet Ram Rahim Singh in the court of Special CBI judge, Jagdeep Singh today.

On August 25, the Dera Chief was convicted of raping two women followers and was sentenced to 20 years of imprisonment by the Special CBI court.

He has been in Sunaria Jail near Rohtak since then. He will not be physically produced before the court. The hearing will take place via a video call.

Although, there have been no reports of Dera followers assembling in Panchkula ahead of the hearing, it has been revealed that the authorities are not compromising on any security measures this time. 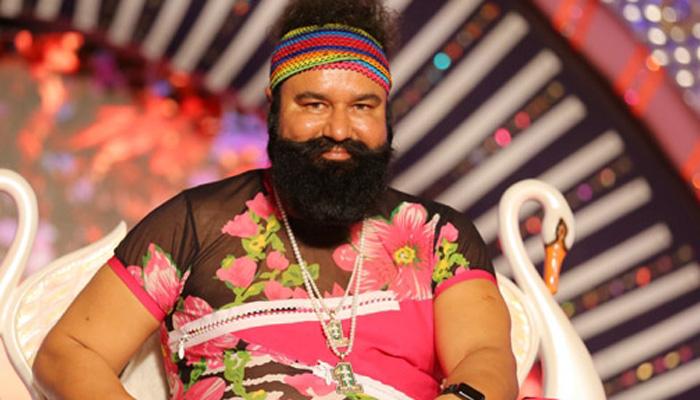 Dera followers in Panchkula had assembled in August ahead of the hearing of the rape cases against the Dera chief.

Violence had broken out in Panchkula and other parts of Haryana and Punjab as well as in Delhi after the verdict against Ram Rahim was announced, wherein 38 people died while 264 were injured.