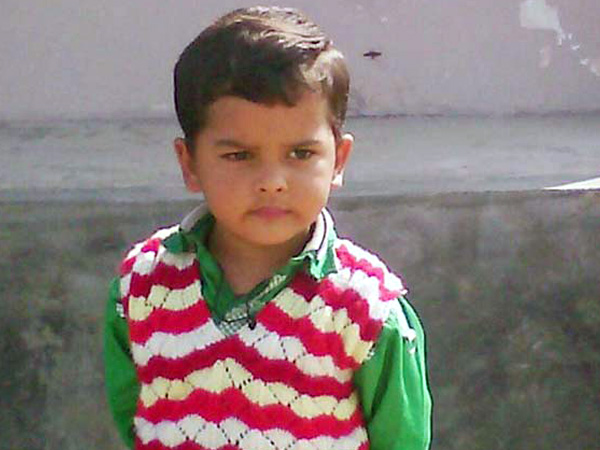 The post-mortem report of Pradyuman Thakur, the seven-year-old, who was brutally murdered inside the premises of Ryan International School is out.

It has revealed that shock and hemorrhage was the cause of his death. It also stated that the external injury caused by single-edged sharp weapon and its consequences were enough to cause death in normal case of nature.

Meanwhile, Gurugram’s Deputy Commissioner, Vinay Pratap Singh said he hopes to reopen school from Monday after taking over from the school management.

“I hope to reopen school from Monday and take over the management of Ryan International. Meeting of schools to take place on following safety guidelines, they will be directed to ensure no such incidents are repeated,” Singh told the media.

Yesterday, the Haryana Chief Minister, Manohar Lal Khattar promised for a Central Bureau of Investigation (CBI)-led inquiry in this case.

Khattar further asserted that his government will monitor the school management closely for three months.

After meeting the Chief Minister, the father of the deceased, Varun Thakur stated that he has full faith on the administration and the judicial system.

Pradyuman Thakur was found dead inside the toilet of the Ryan International School, Gurugram, with his throat slit on September 8. 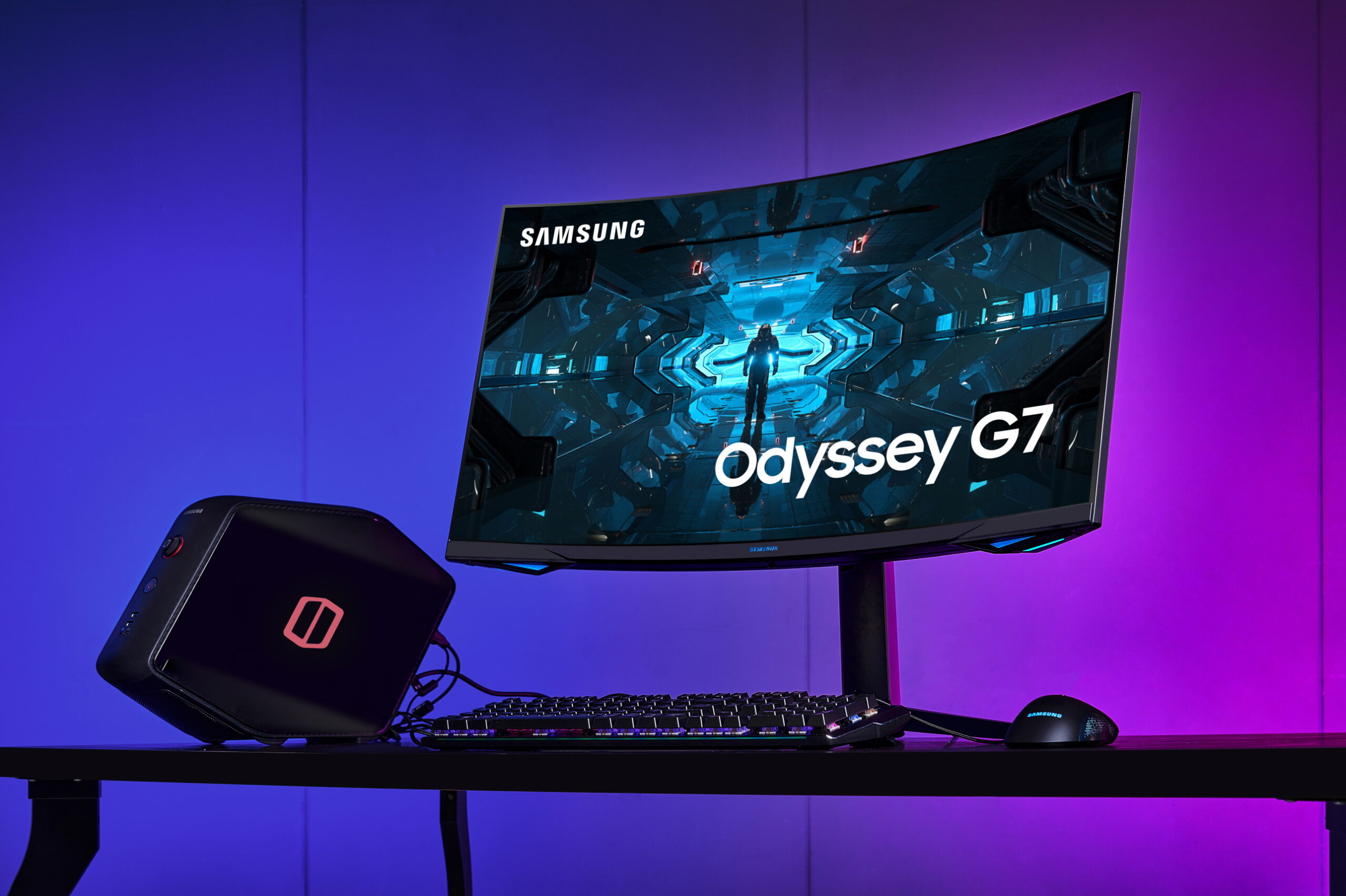