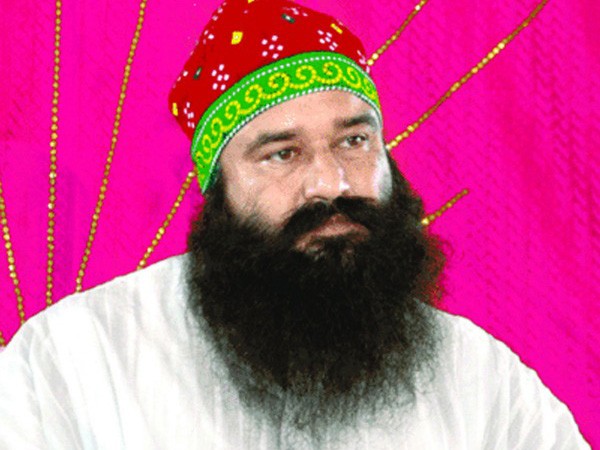 A skin bank running inside Dera Sacha Sauda headquarters without license has been sealed, according to reports.

The Deputy Director of Haryana, PR Department, Satish Mehra said that the search operation at Dera premises was continued yesterday between 9 a.m. to 5 p.m.

He also said that during the search, our health department team searched the hospital running inside Dera Sacha Sauda and sealed the skin bank which was running without licence.

No record of the dead bodies being sent out of the hospital has been maintained, said Mehra.

He also said that irregularities in Medical Termination of Pregnancy (MTP) Act were also found in the hospital.