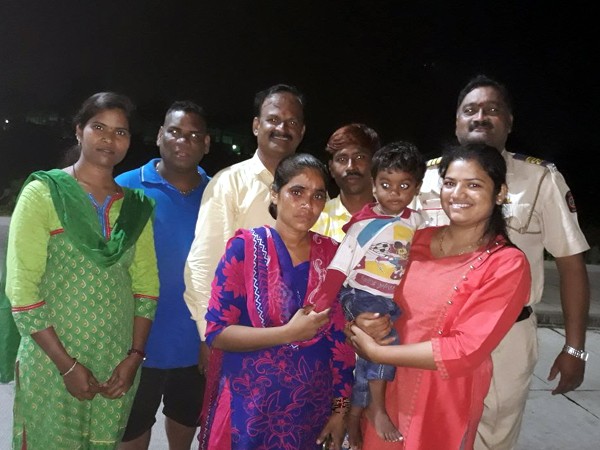 Mumbai: The three-year-old boy, who was kidnapped from Navi Mumbai’s Vashi Railway station on September 6, was found near Kalwa Sation by a passenger on Saturday.

The passenger took the child to the Vashi police station as she saw him on the news channels, who was later handed over to the parents.

However, the accused is not traced yet and further investigation is on.

seen taking a train for Panvel from there.

The Navi Mumbai Police and the Railway Protection Force (RPF) were taking help of the Global Positioning System (GPS), so that the culprit can be nabbed and the child is rescued soon.