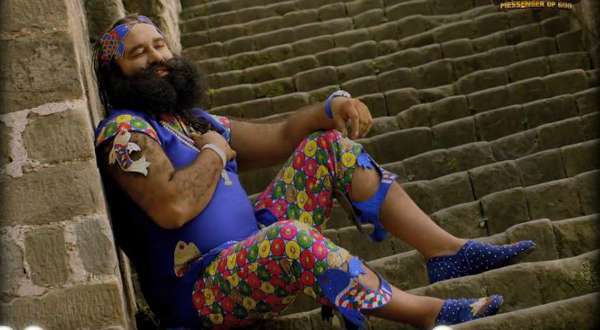 Rohtak : A jail inmate of self-styled godman Gurmeet Ram Rahim Singh on Friday said that infuriated prisoner would kill the cult guru if he is left alone.

Somu Pandit, who was in the same jail as Gurmeet Ram Rahim Singh said the prisoners are extremely angry with the convicted godman. 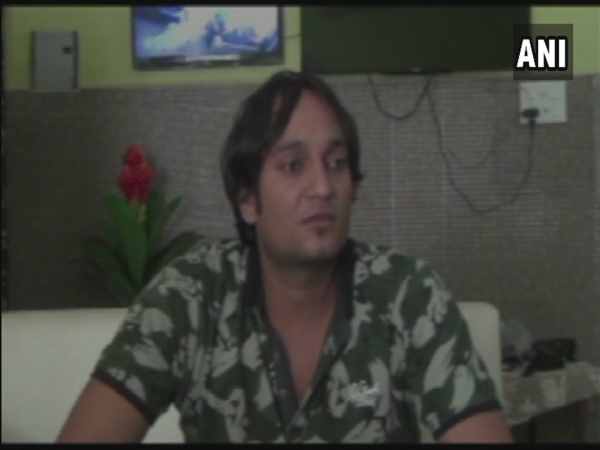 “Ram Rahim Singh would be killed by inmates if left alone without security, such anger is against him.” Pandit told the media.

Pandit is out on bail.

According to reports, Singh even cried in jail when lodged after being sentenced to 20 years’ imprisonment.

Reportedly, the man who shared the cell with the Dera chief told, Ram Rahim started crying aloud when locked up in the jail, saying “Main kitta ki hai, mera ki kasoor hai (What have I done, what is my fault)”.

He also said no VIP treatment was given to Ram Rahim by the jail officials.