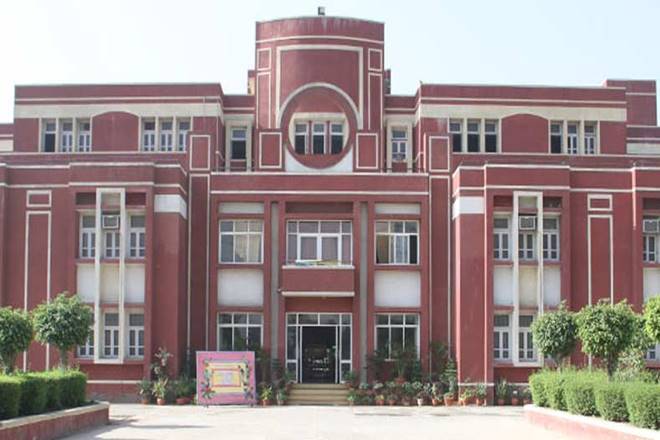 Gurugram :The class 2 student of Ryan international school in Gurgaon who was found dead in the school toilet was killed allegedly by a school bus conductor who also sexually assaulted the kid, the police sources said on Friday.

The detained suspects include a bus conductor, a driver and a school staff member.

Earlier in the day denying negligence, the authorities of the School said that there wasn’t any delay in taking the child to hospital.

Speaking to the media, school caretaker Neerja Batra said the kid was alive when they saw him lying in the pool of blood.

“The child was looking serious. We didn’t lose a minute. The kid was alive when we saw him lying in the pool of blood. We took him to the hospital immediately. Police are here to investigate the matter and after investigation one can say from where the knife came inside the school premises,” she added.

Also, State Commission for Protection of Child Rights (NCPCR) K. Krishan said that the matter has been taken very seriously.

“We are taking the matter very seriously. A Team is already there in the school to find what happened and ensure it never recurs,” he said.

Earlier, the father of the victim had said that it was a “clear case of murder”.

“It was a normal day. I left my child in the school and then went back to home. After I reached home, I got a call from the school saying that he is in hospital and he is bleeding and that he was found lying down on the floor of the washroom. After this, I rushed to the hospital and by the time I reached, my child was no more. It is a clear case of murder, don’t know what happened but I am sure its murder,” said the father.