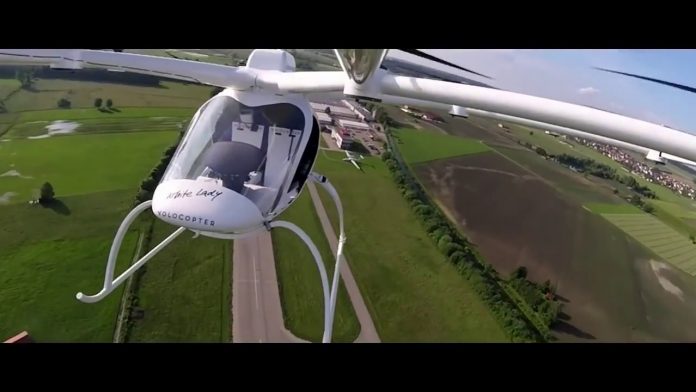 While it has been a long debate about the viability of driverless taxis on road, Dubai has gone a step ahead when it comes to visioning driverless vehicles. Tech companies are now planning to make drone copters for daily day commutes in future and Dubai is leading the race to be the first to put drone taxis in the air.

In June, Dubai‘s RTA (Roads and Transport Authority) signed an agreement with a German start-up Volocopter, which is at the final stages of making a pilotless drone air taxis. Dubai will start testing Volocopter by the end of this year.

The firm has managed to raise euro 25 million from investors and also German car manufacturer Daimler aiming to develop 18-rotor craft with the capacity of taking off with two passengers. 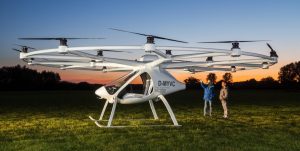 According to the promotional video, the Volocopter will have the top speed of 100 km/hr and flight time of 30 minutes with nine independent battery systems. The copter will also have a parachute for emergency situations. However, Volocopter assures that “You will never require” parachute.

UAE’s capital is also facing stiff competition from the French aircraft maker Airbus and also Uber, which is heading towards their project Project Elevate. The project aims to facilitate city commuting in the times of growing traffic in the major cities but the question remains if the people will be willing throw their trust pilotless sky taxis.